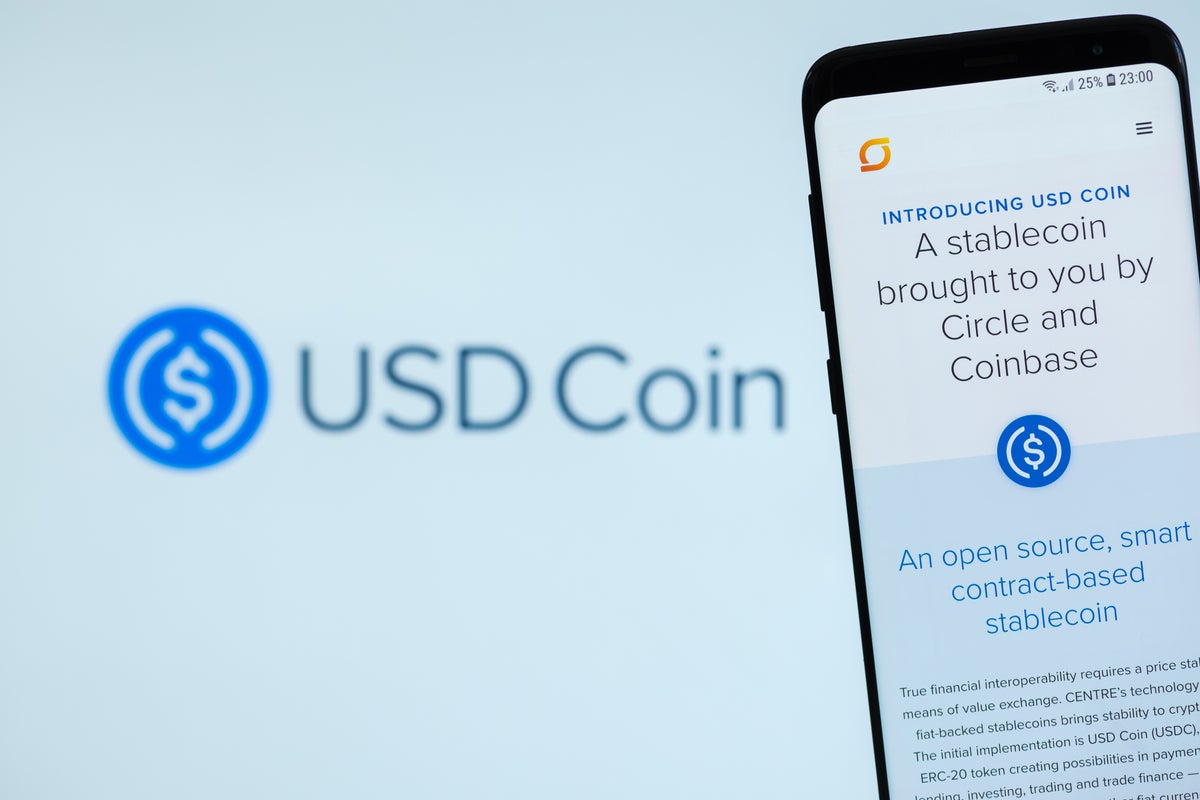 Stablecoin issuer Circle USDC/USD has stated that the Securities and Exchange Commission is to blame for the failure of its $9 billion plans to go public through a SPAC deal.

What Happened: The group abandoned listing plans in December, telling the Financial Times that the deal fell through not because of the volatility in the crypto markets last year, but instead because the SEC had not approved what would have been one of the largest deals ever involving a Special Purpose Acquisition Company.

In July 2021, when leading cryptocurrencies like Bitcoin BTC/USD and Ethereum ETH/USD were trading at their all-time highs, Circle had agreed to merge with a SPAC set up by veteran banker Bob Diamond.

A year later, the deal fell apart as the cryptocurrency industry saw a major downturn fuelled by the collapse of various blue chip crypto companies, including cryptocurrency exchange FTX FTT/USD. Since then, the market cap of Circle’s USDC has decreased to around $44 billion.

Circle Blames The SEC: Circle said that neither turbulent markets nor fearful investors were the cause of the abandoned deal, stating, “The business combination could not be consummated before the expiration of the transaction agreement because the SEC had not yet declared our S-4 registration ‘effective’”.

Quoting a person familiar with the matter, the report said, “There was an awfully long time waiting for approvals, and asking questions with the SEC.”

The person further said that the collapse of Bahamas-based FTX in late 2022 made it impossible for anyone to approve anything because it exposed massive cracks in how crypto groups were managed and showed the potential damage they could cause.