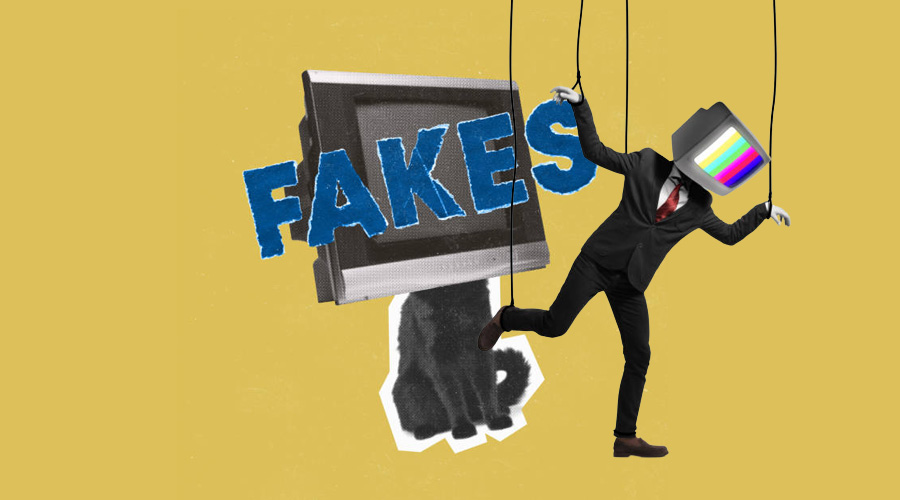 AI can tackle fake news because its algorithms make it simple to identify the content behaviors that distinguish it from real news.

If the information provided is false or doesn’t portray the facts that the media is supposed to include, it is considered AI fake news. As well as transferring, processing, and safeguarding information, information management also involves ensuring the accuracy of the information. In other words, big data authenticity is more of a problem with fake news and information. Today, it is believed that AI can tackle fake news it has the power of separating AI authentic news from negative. This is so that behaviors may be easily learned, which is made feasible by artificial intelligence’s use of pattern recognition. The capability of artificial intelligence can be used to identify fake news by learning from previously incorrectly labeled articles.

AI has made significant progress in identifying virtual deepfakes, particularly in photos and videos. To find and recognize the faked content, numerous algorithms are developed and educated on large datasets. Similarly, to this, AI bias to create authentic experiences uses linguistic techniques to spot bogus news in text-based material. To identify fake news, linguistic indicators including syntax, choice of language, grammar, hyperbole, and exclamation are frequently examined.

Fake news today has a global impact on people, businesses, and governments. In today’s developing digital information economy, finding and isolating fake news is a crucial issue. However, advances in AI may make it simpler for users of online information to discriminate between fact and fiction. Based on just one cue, GPT-3 can already produce articles, songs, and articles. AI is getting very good at creating objects that simulate people. Open-source tools like DeepFaceLab and many others may make naive new users the main target of societal dissatisfaction because AI has made it so simple to modify all categories of data.

While the data grows bigger monitoring the content authenticity becomes a greater problem. In this aspect, AI has become a hope for data veracity and to plot fake news. To combat the fake news war, certain strategies need to be followed. Web page scoring is one factor in which facts and content accuracy can be plotted. This web page scoring is launched by Google and attempts to analyze the content context without relying on outside parties.

The source in which the news is published also matters. If the news outbreak happens in the popular media or platform then it would not obvious the information is genuine. By maintaining a good website AI’s machine learning model marks it as genuine. In addition to this Alexa ranking and global ranking also decide the website’s genuineness, upon which whatever the data is disseminated assumes to be true.

Along with all these strategies many companies have come up with tools that would ideally catch the fake news. Let’s see some of the tools that combat fake news. Spike tool is one popular tool to spot fake news, the tool investigates the heaping amount of information from all across the globe and predicts the fact behind the news. Hoaxy, Pheme, and Snopes are a few of the popular tools to recognize fake news.

The post How AI Can Tackle Fake News and Bias to Create Authentic Experiences? appeared first on Analytics Insight.