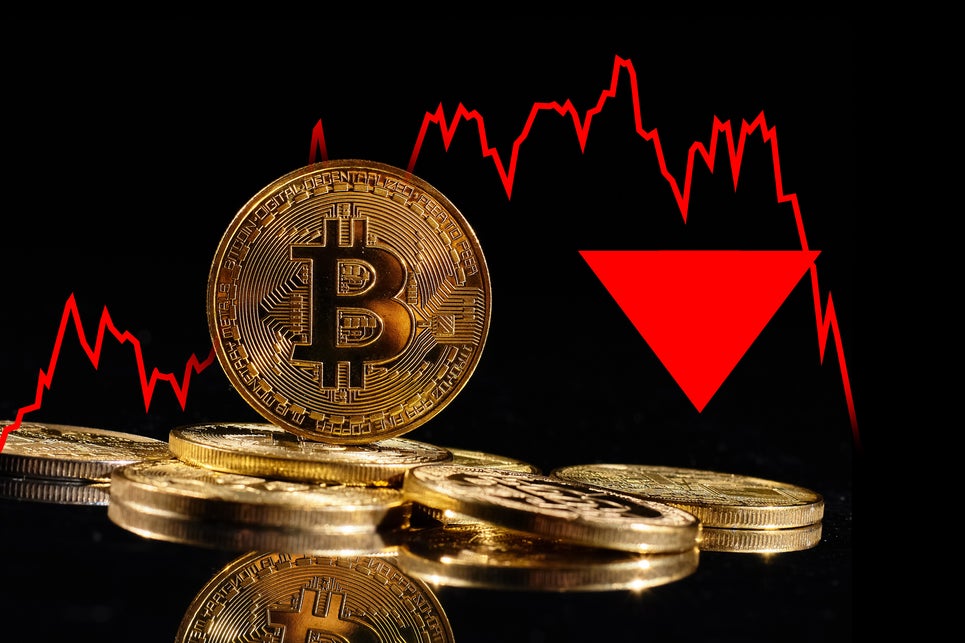 What Happened: The largest cryptocurrency by market value Bitcoin BTC/USD was trading below $23,000. Ethereum ETH/USD was trading down over 6% at $1,530. Dogecoin DOGE/USD dipped nearly 8% in the last 24 hours, trading at $0.082.

U.S. equities ended mixed on Tuesday. The Dow Jones Industrial Average defied the trend, adding 0.31% during the session. Meanwhile, the S&P 500 and the tech-heavy Nasdaq Composite retreated, down 0.07% and 0.27%, respectively.

Binance, the world’s largest cryptocurrency exchange by trading volume, said it made a mistake when it kept collateral for some of the crypto assets it issues in the same wallet as customer funds, according to an unidentified Binance spokesperson cited by Bloomberg on Tuesday.

“Bitcoin is consolidating after making a five-month high. The recent rally couldn’t break above the $23,500 level, which could pave the way for a minor dip toward the $22,000 region. There are too many big macro events ahead that Bitcoin won’t do much of anything.  When all the dust settles from Q4 GDP, the Fed’s preferred inflation gauge, and the FOMC decision, strong resistance should come from the $25,000 level. Bitcoin’s rally is about to get very interesting or it could be ripe for a short-term pullback,” said Edward Moya, a senior market analyst at OANDA, in a note seen by Benzinga.

Crypto analyst Michaël van de Poppe said Bitcoin has failed to break through the crucial resistance level of $23,100. As a result, Bitcoin is likely to test and sweep through the support level of $22,300 before any potential continuation of its upwards trend.

Crypto analyst Kaleo identified a key technical level for Bitcoin: according to him, the apex crypto has just touched and bounced off the high-time frame support. However, Kaleo does not believe that this level will hold when Bitcoin enters its next major bull run and takes off toward $30,000.

Frontier’s new unlimited summer flight pass is chaotic, but might be worth it

Craig Wright and David Schwartz Have a Public Altercation Over XRP