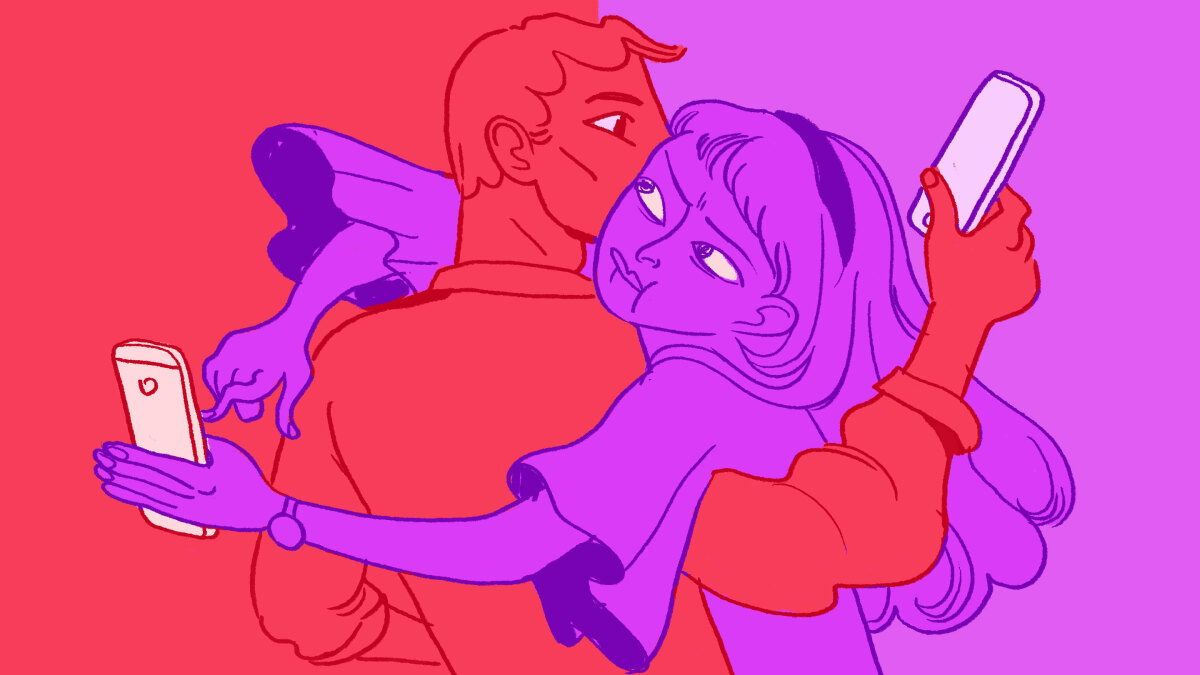 
You’re not really in a relationship with someone, but you’re not exactly just hooking up either. We’ve all been there, but no one ever knows quite what to call it.

Now there is an answer: a situationship. Yessss. That is exactly right. Far better than the old standby “it’s complicated” and much more descriptive than “hanging out.” Such sweet relief.

The term was unearthed by Carina Hsieh, who wrote about it(Opens in a new window) for Cosmo. She says she first heard it from a guy at a party named Tony, who said “Basically, we’re in this situationship where it’s like things either progress or they don’t.”

How to move on after a situationship ends

Tony is a genius, obviously. But where does this leave us? Is there anything wrong with lingering in the weird middle ground between an emotionless hookup and the place where there’s a discussion and terms like boyfriend/girlfriend/etc. can be comfortably tossed around?

Cosmo paints them as very destructive and pretty much the main problem with modern romance. They urge you to “save yourself from the fallout and set boundaries early on. Normalizing situationships teaches people to lower their expectations and take whatever they can get from a partner, because hey, at least he likes you.”

A situationship is nothing if not all about hope.

Hmm. It’s true that for many the lack of a concrete label alone can be stressful. And there’s also the fallout to deal with when the situation comes to an end. A situationship is nothing if not all about hope, and when that fizzles it’s natural to be upset. But you also might feel weird mourning something that wasn’t actually an official thing.

But on the other side, maybe it’s okay to spend a little time in a land without labels. There’s not as much pressure. If you’re not really ready for a full-blown relationship or if you’re not totally sure this person is the one for you (or even the one for right now), then a situationship is a perfectly legit period of testing the waters.

When you really get down to it, life is basically just one long situation, with very fuzzy boundaries and lots of messy emotions. So love it or hate it, at least it has a name now.

Don’t know who’s hitting on you? This funky shoulder pad-like wearable will help

This article was originally published on May 3, 2017.