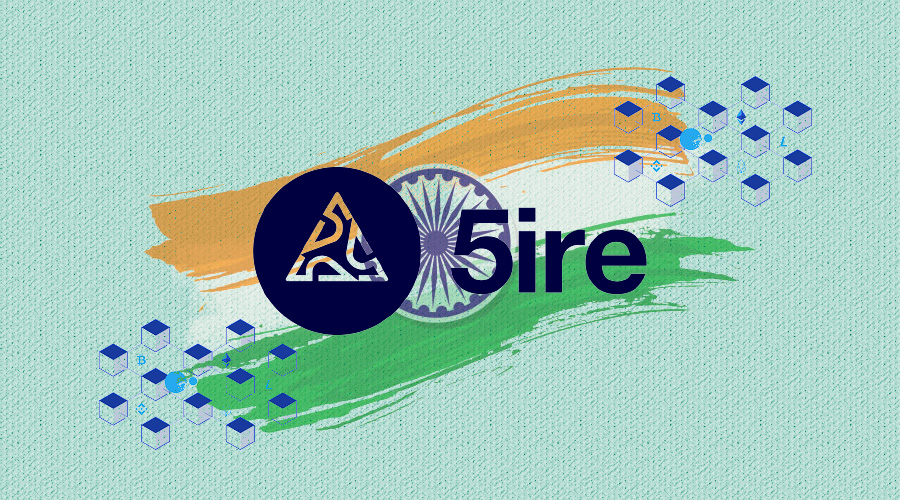 5wire and Network capital introduced a blockchain module, this initiative by the Indian government was to promote blockchain technology and bring social change.

Blockchain is a remarkable digital currency system that combines several advances and has obvious commercial utility. Numerous initiatives are being made both internationally and domestically to implement Blockchain-based applications. A blockchain module has now been introduced by the Indian government in collaboration with the 5ire and Network Capital which are cryptographic-focused companies. 5wire and Network capital introduced a blockchain module with the motto to educate the people about the blockchain ecosystem and drive more individuals to adopt this technology. Network Capital is a platform for learning about mentorship and careers. The Atal Innovation Mission (AIM) of NITI Aayog, which has Atal Tinkering Labs (ATLs) including over ten thousand schools across India, will support the blockchain initiative. An effort by the government on the Indian blockchain module to develop and nurture an innovation culture and enterprise encompasses both ATL and AIM.

On January 23, 2023, the ATL Blockchain Module was launched. According to the news report, among those listed are Utkarsh Amitabh, CEO of Network Capital and CMO of 5ire, Pratik Gauri Co-founder and CEO of 5ire, and Chintan Vaishnav Mission Manager of Atal Innovation Mission. The event was capped by Utkarsh Amitabh, EO of Network Capital and CMO of 5ire, who discussed his ideas for establishing a more fair and decentralized internet that would enable young generations to create and educate.

The collaboration between the Indian government and 5ire is notable because the business garnered notice after funding $100 million in July 2023. The main new product of 5ire has not yet been released, thus developments surrounding the company are still interesting. The mainnet is anticipated to be ready in 2023 of third quarter, while the testnet was made available at the close of November 2022. The business revealed last year that it had received $100 million in A series investment through U.K. multinational Sram and MRAM.