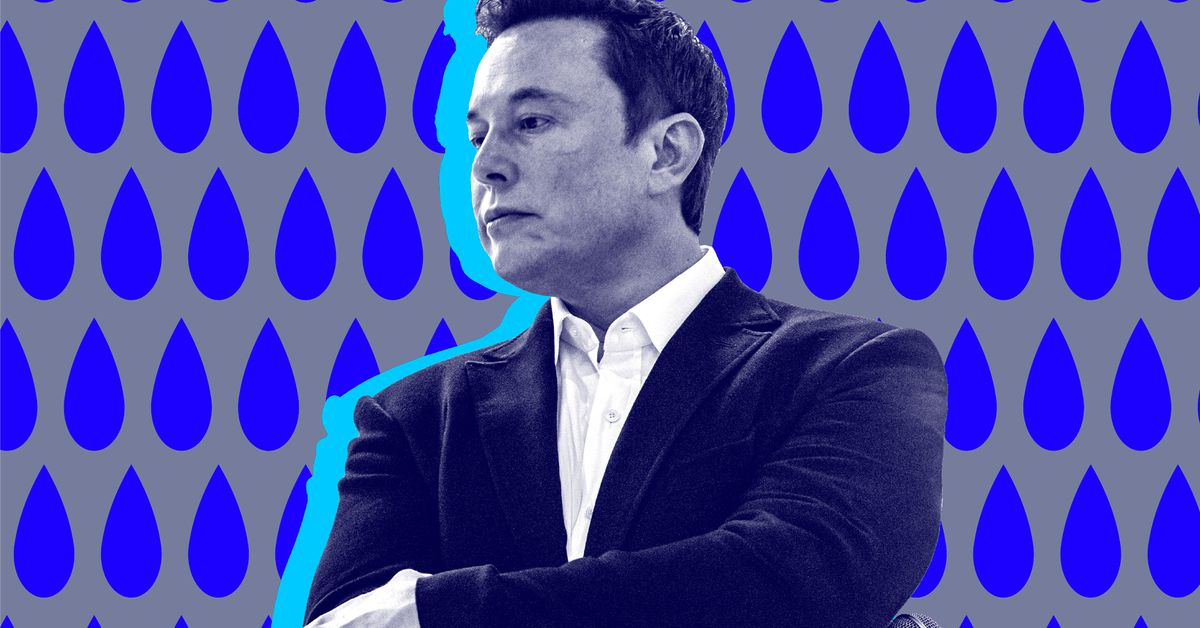 In testimony that was at times fiery and combative, Elon Musk came extremely close to expressing regret that Tesla investors lost money as a result of his tweets.

Musk took the stand for a third day of testimony in a lawsuit brought by a class of Tesla investors who claim that Musk cost them millions of dollars with his tweets about taking the electric car company private in 2018.

The jury will need to decide whether Musk is liable for potentially billions of dollars in damages to Tesla investors. Musk has already agreed to a $40 million settlement with the Securities and Exchange Commission over the tweets that required him to relinquish his position as chair of the company but not admit to any wrongdoing. (Musk has since argued that he was coerced into the settlement.)

Asked by the plaintiffs’ attorney Nicholas Porritt whether he had any regret about the harm caused by his tweets, Musk’s first response was to disparage Porritt and his law firm.

“The reality is that Tesla investors are extremely happy and you don’t represent them,” Musk said, prompting a sharp rebuke by District Court Judge Edward Chen to answer the question.

Trying again, Musk said, “I never want an investor to lose money. If he did on the basis of the tweet, obviously I would be sad about that. But investors in public markets buy and sell stock all the time. On balance, they have done extremely well.”

It wasn’t the first time that Chen had to stage-manage the petulant billionaire. Several times, Musk attempted to slip into his testimony a mention that “Tesla today is worth 10 times” what it was in 2018, despite an order from the court to refrain from commenting on the company’s present value. He also continued to jab at class action lawsuits and the law firms that bring such cases to court, even though Chen warned him that he was out of line.

“I never want an investor to lose money. If he did on the basis of the tweet, obviously I would be sad about that.”

Over the course of two full days of testimony (with an added 30 minutes on the stand last Friday), Musk seemed bored, stilted, often muddled, and occasionally in duress (he complained of back pain), with flashes of the abrasiveness he often displays in his tweets. He seemed annoyed to be in a situation where he was forced to answer questions about his tweets, which he maintained were in good faith and for the benefit of Tesla’s investors.

Even before Musk took the stand, Judge Chen ruled that the jury should consider Musk’s 2018 tweets to be false. With that assumption, jurors will need to decide whether Musk deceived shareholders with his tweets and caused them to lose money.

But it was easy to get lost in the swirling mass of meetings, phone calls, text messages, blog posts, tweets, and other forms of communication that make up the bulk of the evidence of the case. Neither side has done a good job of laying out the timeline of the case, which could make it difficult for the jury to parse all the details.

Some moments stuck out, such as when Alex Spiro, Musk’s celebrity lawyer, repeated over and over — likely for the benefit of the jury — that Musk had no intention of misleading or defrauding shareholders with his tweets.

Quite the opposite, Musk said. “My intention with the tweet was to make sure that all investors were aware of what the board was aware of and what the Saudi Investment Fund was aware of” — which was his plan to take the company private at $420 a share.

But in his cross-examination, Porritt grilled Musk over whether he had discussed a specific amount of funding with the Saudi Public Investment Fund or other investors that would be needed to take Tesla private. After a series of disassembling answers, Musk said, “Effectively yes.”

But when asked by Porritt to cite the specific number that he had discussed with the Saudis, Musk eventually admitted there was none — while adding that the Kingdom of Saudi Arabia was so wealthy they could “buy Tesla many times over.”

Porritt also took Musk to task for his previous claim that he also considered his stake in SpaceX, one of his other companies, when he tweeted “funding secured.” Musk made no mention of his shares in SpaceX when answering written questions from the plaintiffs about the tweet in April 2021, which he signed under risk of perjury. That prompted a rare admission of wrongdoing from Musk.

“I should have mentioned SpaceX here, I did mention it in the SEC testimony but it was an error on my part in not mentioning it here,” he admitted.

The case is expected to last through the week, with additional witnesses from Tesla’s past and present set to take the stand. If he loses, Musk could be liable for billions of dollars in damages.