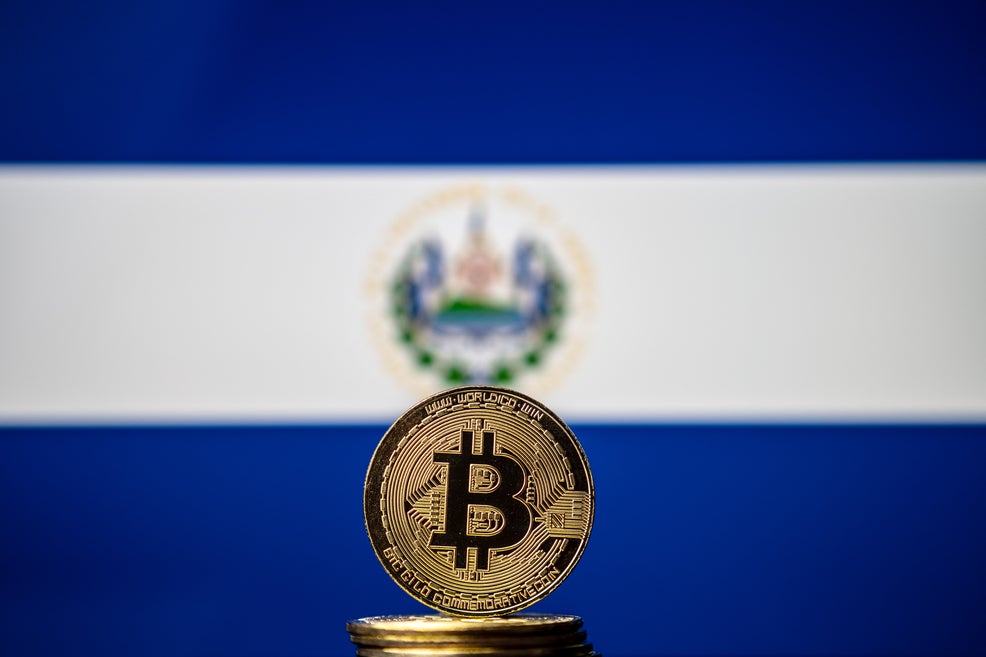 He said although many outlets reported that El Salvador was in danger of defaulting on its 2023 bond without striking a deal with the International Monetary FundI, the country had paid off its $800 million debt “in full … plus interest.”

“They lie and lie and lie, and when their lies are exposed, they go on silence mode,” he said.

According to a report by Bloomberg, optimism that El Salvador can avoid default is showing in the numbers: its dollar debt has rallied an average of 23% so far this year, the best performance of any emerging economy tracked by a key Bloomberg index. This month, El Salvador was able to secure a $450 million loan from the Central American Bank for Economic Integration, helping to ensure El Salvador’s ability to meet future bond maturities until 2025.