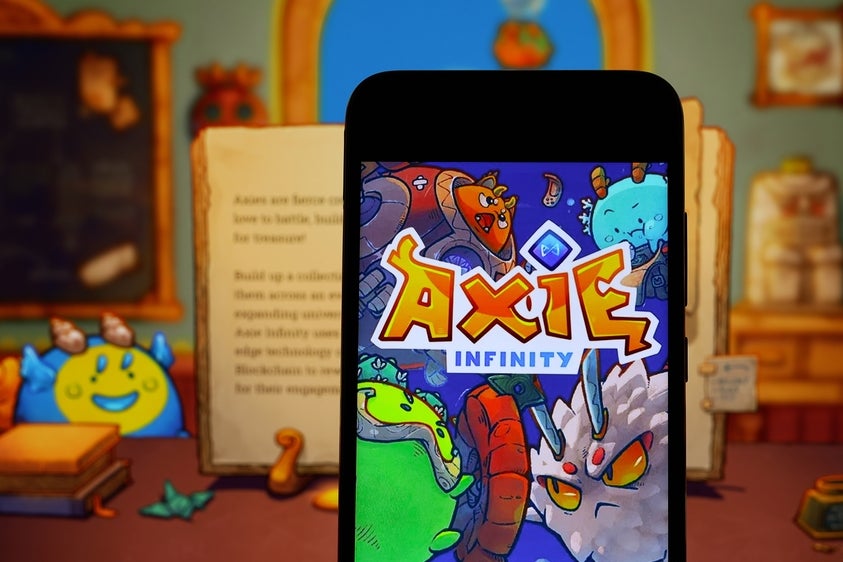 AXS AXS/USD, the native token of the Axie Infinity game, is up 47% despite a continued decrease in monthly players.

What Happened: According to activeplayer.io statistics, Axie Infinity had a peak of 2.78 million monthly active players in January 2022. This month, the average number of players over the last 30 days has been only 432,001 players, a decrease of 84%.

At the time of writing, AXS was trading at $13.40, according to Benzinga Pro.

AXS rally can be largely attributed to the recent NFT project by Sky Mavis, the company behind Axie Infinity. The NFT project has generated $4.26 billion in total NFT sales.

The rally can also be attributed to anticipation of the new games Axie co-founder Jeffrey Zirlin is developing, with a screenshot of the upcoming builder’s program being shared as a sneak peek.