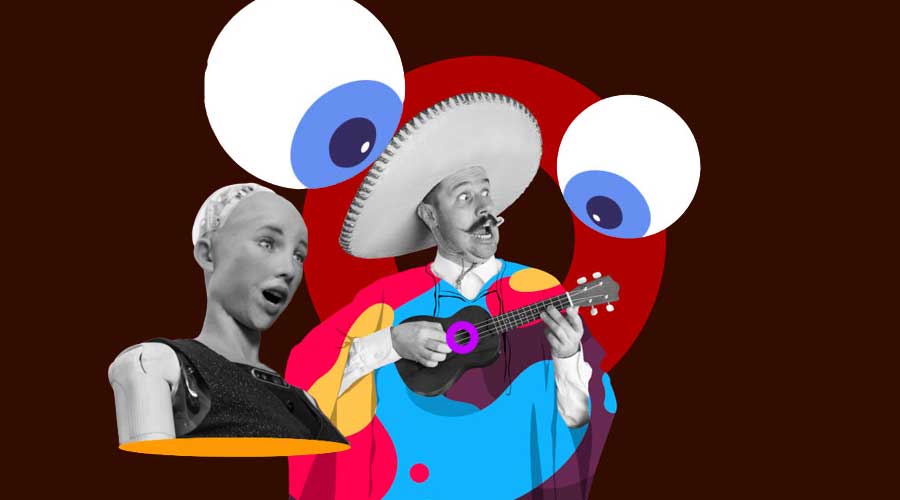 The advancement of AI technology is posing a threat to the voice-over industry, which includes everything from commercial voiceovers to animation and video game voice acting. As automated solutions advance, they can mimic human voices and produce high-quality voiceovers for a fraction of the cost of hiring a human voice actor. This is causing concern among field professionals, who are concerned about the future of their profession and how they can adapt to remain competitive. Thus, voice acting would be the latest occupation that is facing a threat from AI.

Impact of AI on the voice-over industry:

The development of text-to-speech (TTS) software is one of the primary ways that AI is influencing the voice-over industry. TTS software can convert written text into spoken words while mimicking different accents, emotions, and inflections. Although this technology has been around for some time, it has recently become much more sophisticated and realistic. It is now used in a variety of applications, ranging from virtual assistants to automated customer service lines.

Another area where AI is influencing the voice-over industry is voice-over production. Deep learning allows AI to be trained to understand the nuances of human speech and create voiceovers that are nearly indistinguishable from those performed by human voice actors. This means that businesses can now create high-quality voiceovers for a fraction of the cost and time required to hire a human voice actor.

The use of AI in the voice-over industry, on the other hand, has numerous advantages, including faster turnaround times, lower costs, and the ability to produce voiceovers in multiple languages. However, it also poses a serious threat to human voice actors, who may struggle to compete with the low cost and high quality of automated voiceovers. Many voice actors are concerned about their profession’s future and how they can adapt to remain competitive.

The use of AI in the voice-over industry presents several challenges for human voice actors. Some of the main challenges include:

The post Voice-Over Industry is Facing a Threat from AI appeared first on Analytics Insight.