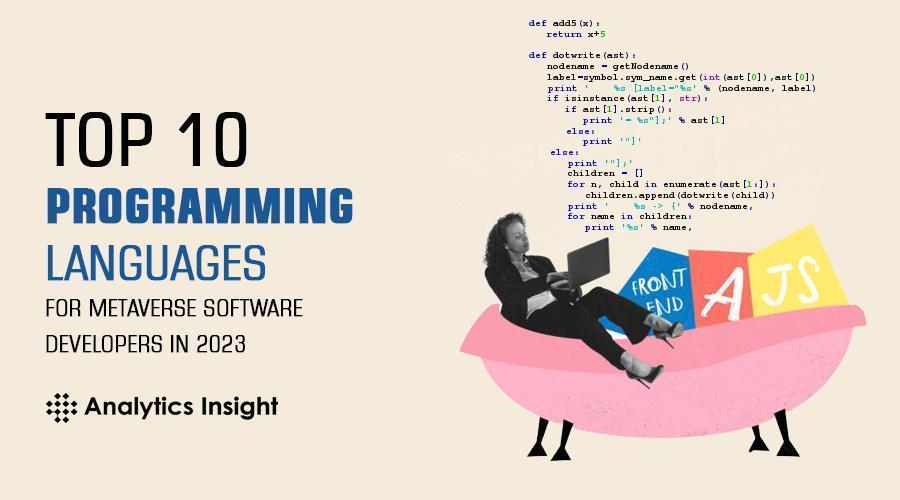 Using augmented and virtual reality technologies, Metaverse is a network of 3D virtual worlds that creates immersive virtual experiences with a focus on social connection. The fledgling but quickly expanding sector’s global market value is anticipated to reach $716.5 billion by 2027. It goes without saying that the metaverse industry is experiencing significant investment, which is generating new opportunities for talented individuals, particularly programmers as well as other software developers. Whether you’re coding for augmented reality (AR), virtual reality (VR), or blockchain/cryptocurrency, you’ll need to be proficient in a variety of programming and development languages if you want to contribute to the establishment of the Metaverse.