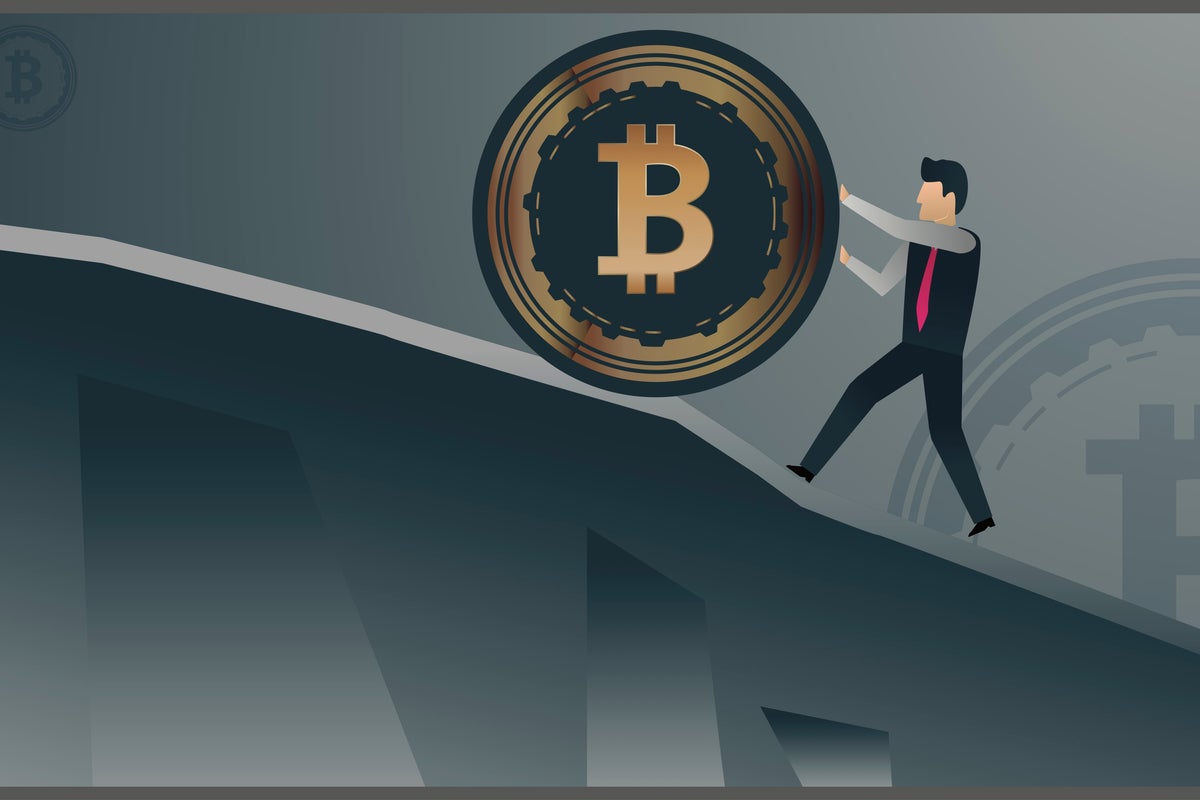 The key resistance level for Bitcoin BTC/USD is $25,000. Breaking through this level would generate more interest and participation from outsiders, according to a report by B2C2’s Adam Farthing.

“BTC resistance at $25k is probably key: it would be a tough nut to crack, but prices above there would likely create a lot more interest from outsiders to get involved once again,” Farthing noted.

The crypto market was currently experiencing a split between those who believe the current price rally was a bear market driven by short covering and those who thought the prices were normalizing after the volatility of late 2022.

The bulls were wondering if this momentum could lead to a new market cycle.

Bitcoin experienced a significant decrease in value in 2022, dropping about 65%.

In 2023, the trend reversed with the value of the coin trading comfortably over $23,000 since the weekend for the first time since August 2022.

Despite trading consistently below $20,000 for much of January, the recent increase in value gave investors optimism that the coin had hit its lowest point.

So far this year, the value of Bitcoin has increased by 39%.

Farthing also mentioned there were three key data releases this week that were expected to influence market sentiment and risk appetite.

The first was the European PMI for January, which would provide insight into whether the European Union was at risk of a recession.

The second was the U.S. fourth-quarter GDP report, which was predicted to show a decrease from 3.2% in the third quarter to 2.6%.

The third, major U.S. tech earnings will be announced this week, giving an indication of how these companies were handling pressure from rising interest rates.

The market was also keeping an eye on the Federal Reserve’s meeting on Wednesday.

There was a likelihood the market would reduce risk ahead of the weekend in anticipation of the Fed’s decision.

Farthing noted it would be a surprise to see Federal Reserve Chair Jerome Powell change direction at this early stage.

Read Next: Gemini Announces Another Round Of Layoffs, Blames These 2 Factors For Latest Cuts