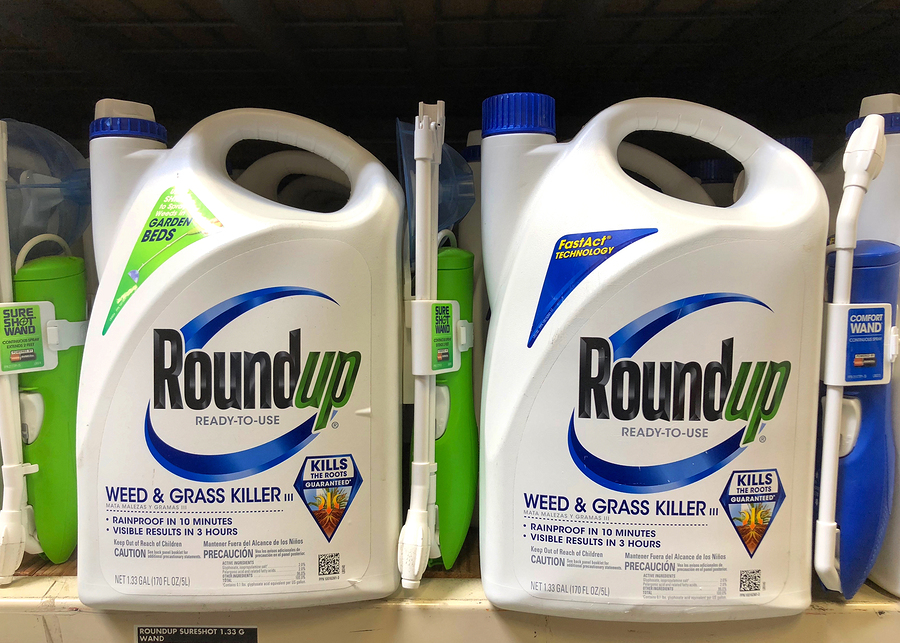 A new U.S. lawsuit on Thursday accused Germany’s Bayer AG of illegally excluding a Virginia farmworker from a settlement over claims its Roundup weedkiller causes cancer, because she is not a U.S. citizen.

The complaint said Elvira Reyes-Hernandez, who used Roundup while working on tree farms before being diagnosed with non-Hodgkin’s lymphoma in 2019, expected to share in a $412.8 million settlement with an average $120,000 payout.

But she said her law firms, who she is also suing, dismissed her from the case because of her Mexican citizenship in July 2021, seven months after they countersigned papers authorizing a payout.

Now represented by Public Citizen, the advocacy group founded by Ralph Nader, the 47-year-oldplaintiff said Bayer, its Monsanto business and the law firms violated federal civil rights law by preventing her from recovering for her cancer, now in remission.

“Her citizenship status has nothing to do with her right to recover for harm from Bayer’s products,” said Kathryn Youker, a lawyer from the Lawyers’ Committee for Civil Rights Under Law who helped file the lawsuit.

In a statement, Bayer said Reyes-Hernandez’s lawsuit had no merit, and she was “no different” from other ineligible claimants.

“Bayer believes strongly in an inclusive, equitable and diverse culture and has no tolerance for racism or discrimination,” it added.

After her claim was rejected, Reyes-Hernandez found a new lawyer, and in July sued Monsanto in St. Louis County, Missouri. Her former law firms did not respond to requests for comment.

Bayer’s share price has fallen 44% since it paid $63 billion for Monsanto in June 2018, becoming the world’s largest supplier of seeds and pesticides but also inheriting liability for Roundup litigation.

Last June, the U.S. Supreme Court let stand awards of $87 million and $25 million against Bayer to people who blamed their cancer on its weedkillers.