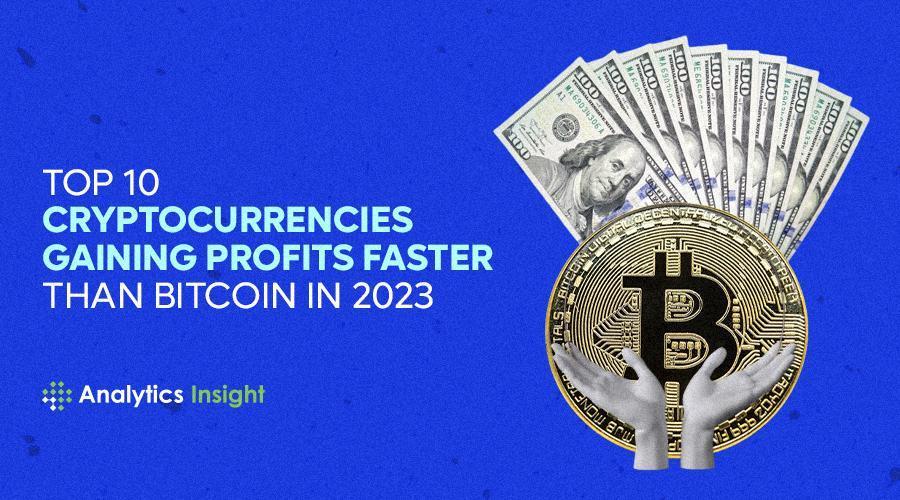 We all know that Ethereum is the second largest cryptocurrency by volume. This altcoin caters to a wide range of potential applications, especially the aspect of smart contracts, which is why it finds itself in the list of the top cryptocurrencies worth investing in.

Polkadot’s ability to seamlessly connect all heterogeneous blockchain networks has caught the attention of investors from every corner of the world. This is the reason why one can find hundreds of projects that are being built on the Polkadot ecosystem.

Cardano takes pride in showcasing a massive growth in its value over time. The last few months were no different. Taking this into account, we can say that the same growth trend is highly likely to continue. Ultimately, Cardano will surge in value if the value of Bitcoin goes up in the coming days.

Solana’s features cannot go unnoticed. Some of them include decentralized finance (DeFi), decentralized apps (DApps) and smart contracts – all this throwing light on how good of an investment this is.

Tether is widely popular as it is considered to be one among the most stable cryptocurrencies. This is the very reason as to why it has become a go-to altcoin for those investors who are risk averse. Additionally, a belief that Tether’s trading volume of shoot up as and when Bitcoin value increases is highly likely to turn true.

Binance coin was launched by Binance, one of the largest crypto exchanges in the world. In no time, this has expanded significantly from merely facilitating trades to a platform where one can trade, initiate payment processing or even book travel arrangements. Well, this coin, too should be kept an eye on.

Why is Ripple famous? Well, its ability to facilitate exchanges of different currency types including fiat currencies and other major cryptocurrencies is one of the many reasons. This shows why investing in Ripple would be worth it all.

Dogecoin is yet another altcoin that investors should keep an eye on. The fact that major companies like Dallas Mavericks, Kronos and SpaceX are relying on this altcoin in numerous ways shows why keeping an eye on this altcoin is worth it all.

Shiba Inu is that one altcoin that enjoys the security and advanced features of Ethereum ecosystem. Recently, Shiba Inu has shown massive growth in its value and also trading volume. As the same is likely to continue in the coming days, one can definitely look up to this.

Terra is widely popular as a medium of exchange and payment. Over time, it has emerged to become an attractive altcoin that has made it to the list of top 10 altcoins that will surge in value.