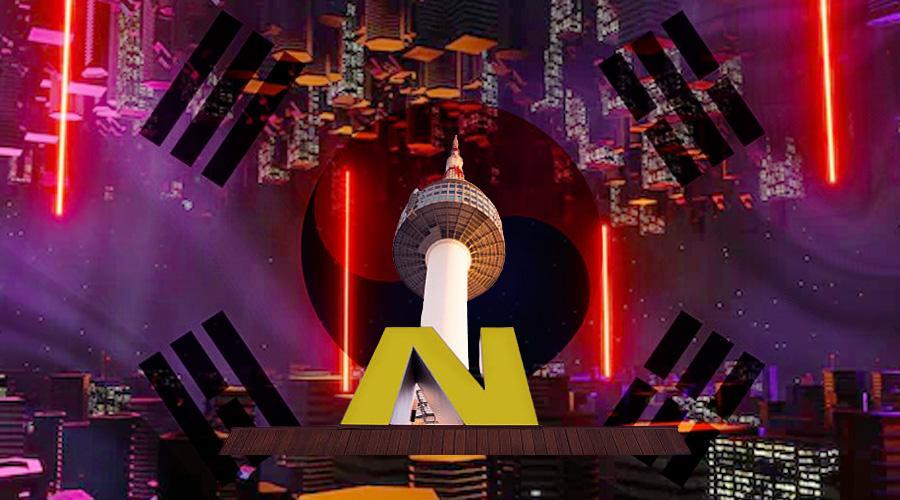 2022 was not a fruitful year for metaverse adoption and developments. Many of us have even considered that meta-hype is almost dead. Nonetheless, top companies from various ecosystems began filing for metaverse trademarks during its peak. However, the extended bear market in 2022 proved to be a bad year for the metaverse and the overall crypto market.

The metaverse community is enthralled with positive news as the Seoul Metropolitan Government has launched the Metaverse Seoul project. The project will provide residents of South Korea’s capital city with virtual access to city services.

Following beta testing, Seoul Mayor Oh Se-hoon announced the launch of the first phase of Metaverse Seoul in a press conference on January 16. The online environment, according to the mayor, will be a “place of communication for citizens” of the capital city, allowing them to virtually visit many of Seoul’s attractions, file certain complaints, access official documents, and receive answers to questions about filing municipal taxes.

The city government is said to have spent around 2 billion won ($1.6 million) on the first phase of the metaverse project. The second phase, according to Oh Se-hoon, will involve making Metaverse Seoul more accessible to senior citizens who may have difficulty physically commuting to city offices. According to Statistica data, more than 17% of South Korea’s population was over 65 as of 2022.

South Korea, which has one of the world’s fastest internet connection speeds for its 52 million residents, has led some of the initiatives centered on the metaverse and blockchain adoption. Busan announced plans to build a crypto exchange in collaboration with FTX in August. Following the demise of FTX in November, the local government dropped many of its global centralised exchange partners.

Following Facebook’s rebranding to Meta in October 2021, global interest in the metaverse reportedly increased, with many companies announcing plans to open virtual offices. The crypto market crash, as well as the failure of major platforms such as FTX, Voyager Digital, and Celsius Network, may have slowed adoption in 2022.