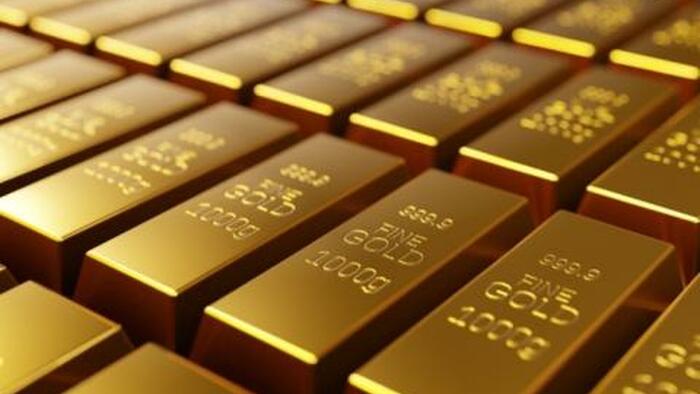 
Authored by Patrick Barron via The Mises Institute,

The purpose of this essay is not to convince the reader of the necessity for change. It is to present some commonsense policy changes to attempt to mitigate the economic harm that has been done to Western economies, especially to the United States and the United Kingdom, since the end of World War II.

The video describes the current financial and reputational weaknesses of the West. For a more in-depth analysis of the financial threat to the West, please read any of Alasdair Macleod’s weekly essays from the past few months.

This essay’s goal is not to convince the reader of the seriousness of the current situation, which Bloom and Macleod do so well, but rather to present policies that must be changed to stop the destruction of the West’s economies and reverse the harm to their reputations. Western nations need to build a reputation for honesty, fair dealing, and adherence to the rule of law in the international arena by embracing free trade and neutrality.

There is no need to point out that in the US and the UK, none of the policy changes listed below will be enacted by either of the two main political parties in their current state. Either one of the leading parties in each country must change leadership or a third party must emerge. There is precedence in both America and Britain for the emergence of a new party. In the mid-1850s, America’s Whig Party was thrown on the scrap heap of history when it was supplanted by the antislavery Republican Party. In the first half of the twentieth century, the Labour Party supplanted Britain’s Liberal Party. It has happened before, and it can happen again.

The following “policy imperatives” assume that such internal change has occurred and that the new ruling party must mitigate and eventually reverse the damage done by its predecessors over several years. The task will not be easy, nor will it be painless, but it must be done.

The Western world has violated international norms of fair dealing to the point that its reputation is nearing long-term destruction. The West’s currencies are poised to fall in value due to unprecedented money printing over several decades. Western governments foolishly believe that there is nothing that the rest of the world can do. They believe that the rest of the world must kowtow to whatever international norms the US and the UK dictate.

But they are horribly wrong. The rest of the world is moving beyond dollar hegemony and beyond the reach of US and UK sanctions. It is building a new reserve currency for settlement of international trade. The non-Western world is much larger than the West in terms of population and commodities. More importantly, the non-Western world is willing to exploit its commodities for the benefit of its citizens, whereas the West has placed its commodities off limits due to its belief in and commitment to schlock environmental science that posits impending environmental doom.

The process can be reversed, but such a reversal requires new leadership. Nothing can be done unless new leaders can change policy. The West does not need to “rule the world” in order to be peaceful and prosperous.