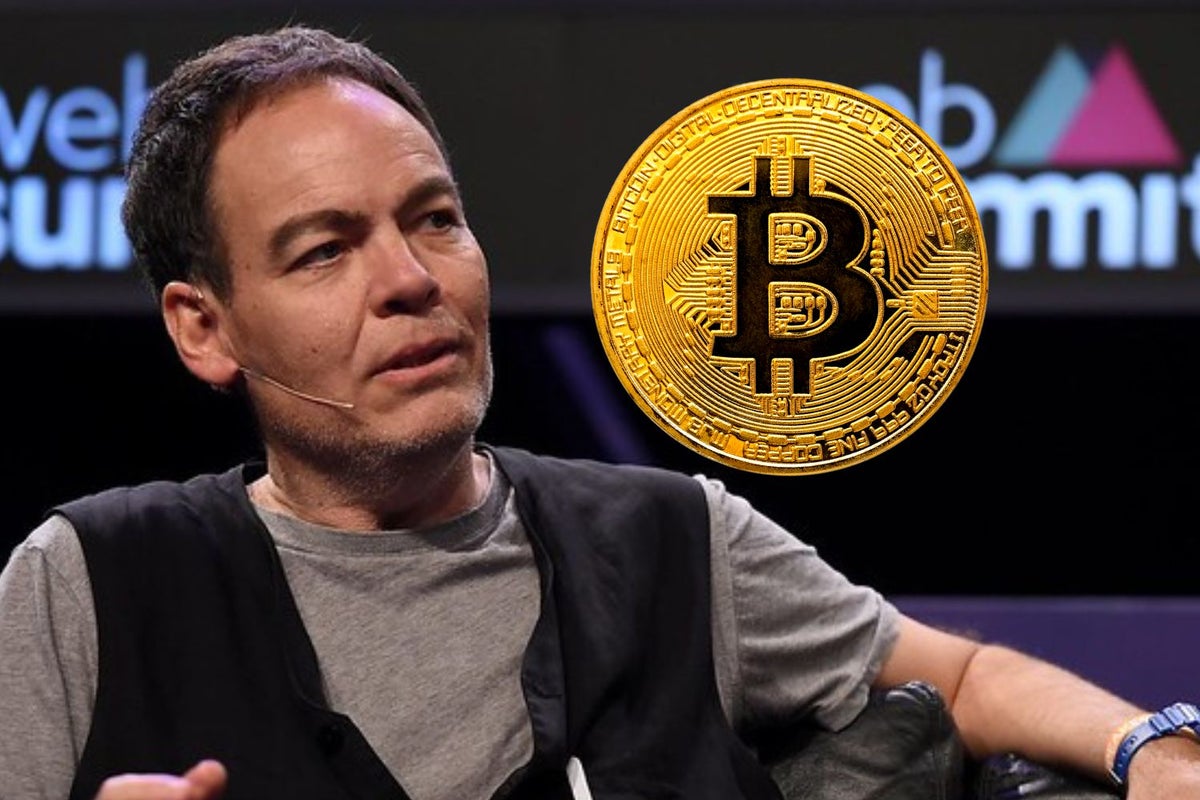 Trader, podcaster, and Bitcoin BTC/USD evangelist Max Keiser says that the world’s largest digital currency has bottomed out in this cycle and is well on its way to crossing the $220,000 price point.

Speaking with journalist Daniela Cambone, he noted that billionaire venture capitalist Tim Draper has already set a target of $250,000 for Bitcoin this year, and Keiser agreed with the prediction.

He added that the FTX scandal involving its founder Sam Bankman-Fried did not touch the Bitcoin network. Keiser noted that the amount of money being poured into the network – the hash rate, mining, and security –  has never been higher.

Also read: Bitcoin Spikes Above $21,000: Is The Move Sustainable Or Just Speculative Mania?

Meanwhile, Bitcoin is trading near the $23,000 mark on Sunday, its highest point since August 2022 and just ahead of the Lunar New Year celebrations in the Asian subcontinent.

The value of the leading cryptocurrency has increased recently, and analysts say it’s likely due to a more positive overall economic outlook.

Slamming Bankman-Fried, Keiser said the FTX founder has a “very shady” background of high-frequency trading and market making, which is in a gray regulatory zone.

The Bitcoin maximalist went on to say that Ethereum ETH/USD, Cardano ADA/USD, Ripple XRP/USD, and FTT FTT/USD are all “scam tokens.”

What is the Impact of AI and Blockchain on Financial Services?

This Wallet Just Transferred $155M Worth Of ETH