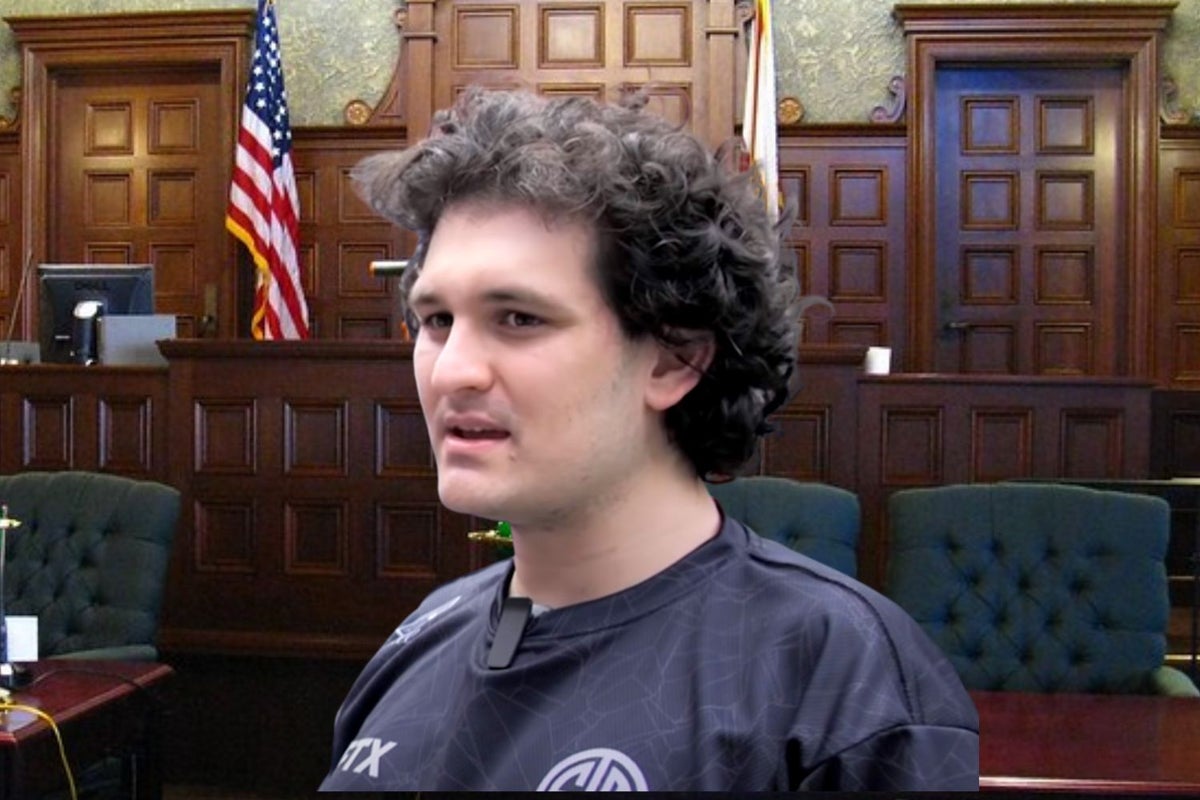 According to a court filing on Friday, federal prosecutors seized nearly $700 million in assets from former FTX FTT/USD CEO Sam Bankman-Fried in January, mainly in the form of Robinhood stock.

The Department of Justice (DOJ) has provided a complete list of seized assets, including cash held at various banks and assets deposited at the crypto exchange Binance, according to Reuters.

Bankman-Fried has pleaded not guilty to money laundering and fraud charges and is scheduled to face trial in October.

He returned to the U.S. from the Bahamas on Dec. 21, 2022, and was released on a $250 million recognizance bond secured by his family home in California the following day.

According to the report, the prosecutors have seized $94.5 million in cash from an account at Silvergate Bank, which was associated with FTX Digital Markets, FTX’s subsidiary in the Bahamas. In addition, the DOJ has seized more than $7 million from other Silvergate accounts associated with Bankman-Fried and FTX.

The vast majority of the value of the seized assets came from the Robinhood shares purchased by Bankman-Fried, which gave him a 7.6% stake in the company. The stock of Robinhood closed at $9.52 on Friday, valuing the recovered shares at over $526 million, reports CNBC.

Bankman-Fried is accused of misappropriating multiple billions of dollars from his investors and using customer funds to purchase personal properties and backstop trades at his hedge fund, Alameda Research, and fund extensive political donations.

Last week, the failed crypto platform said it had identified $323 million “subject to unauthorized third-party transfers” from its international exchange since it filed for bankruptcy.

With respect to the U.S. platform, FTX said $90 million was stolen by hackers.