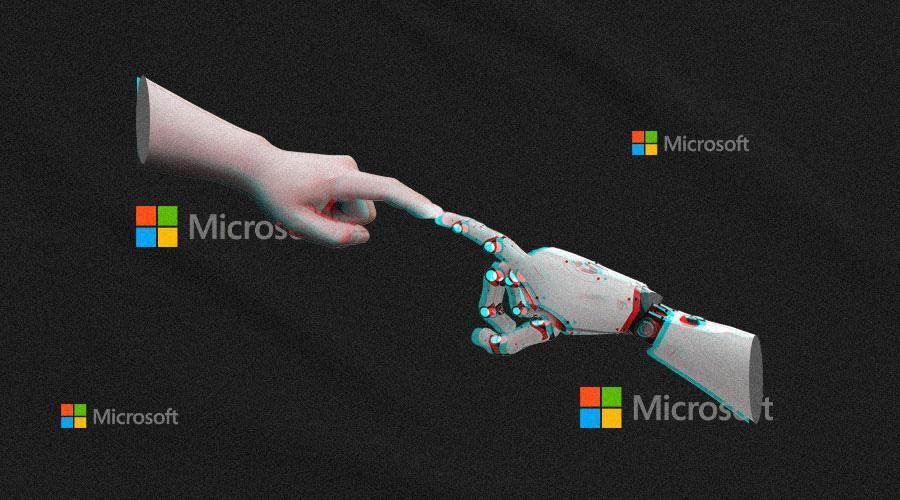 Microsoft Chairman and CEO, Satya Nadella believes that the golden age of AI is “underway,” and that it will reshape work and business as we know it.

Nadella stated during a session at the World Economic Forum’s ongoing five-day annual meeting that technology will provide more and more ways to bring people together.

“Microsoft is enabling access to new AI tools like ChatGPT,” Nadella said in a WEF release on Wednesday (local time). “I see these technologies as co-pilots, assisting people to do more with less.”

ChatGPT, a cutting-edge chatbot, is capturing the world’s attention. In just five days after its recent launch, the new artificial intelligence site had 1 million users. It’s just one of a dozen AI-powered “apps” that are expected to transform human productivity and the future of work.

ChatGPT answers complex questions on a wide range of topics using short prompts and even writes lyrics and poetry.

During the session, he shared two anecdotes about recent GPT technology use cases. The first was about a Silicon Valley expert coder who increased their productivity by 80% by using the model to help them write better code faster.

The second case involved an Indian farmer who, despite only speaking a local dialect, was able to use a GPT interface to access an obscure government programme via the internet. Nadella also added that the short- and long-term opportunities are enormous.

Cloud for Sustainability, which was released in 2022, brings together a growing set of environmental, social, and governance (ESG) capabilities across the Microsoft cloud portfolio as well as solutions from the firm’s global ecosystem.