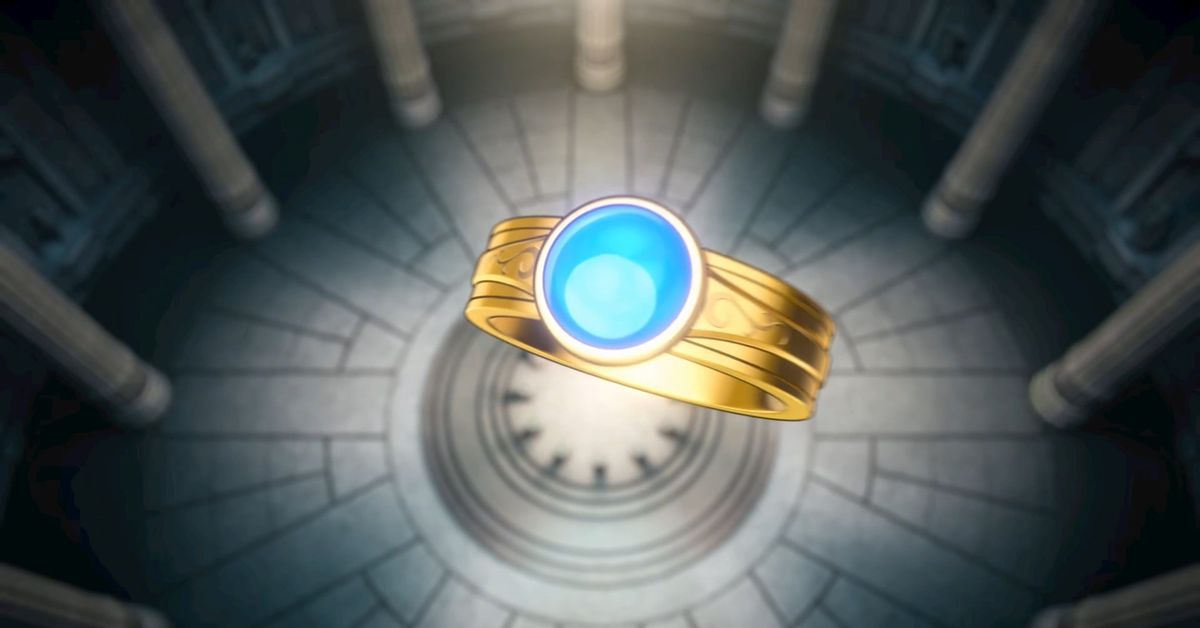 
Fire Emblem Engage adds two significant additions to the long-running tactics series: emblem rings and bond rings. These rings are needed to strengthen your characters, change classes, and inherit skills. Without them, you’ll have a harder time progressing through the story and defeating the corrupted enemies. Read on to learn more about how these rings function and why you need them in order for your characters to progress.

What is the difference between emblem and bond rings in Fire Emblem Engage?

There are many differences and similarities between the two rings in Fire Emblem Engage. Emblem rings possess the power of previous Fire Emblem heroes such as Marth and Byleth. Characters equipped with an Emblem ring will gain combat stats and passives, and they’ll be able to engage, which merges a character with their respective hero to unleash powerful skills and abilities. Characters will stay merged for three turns, and then you’ll have to recharge your ring by defeating enemies or standing on a glowing blue tile on the battlefield. You’ll also bond with your equipped Emblem after defeating enemies in combat, and as your bond increases, you’ll unlock more skills and abilities.

Bond rings are a weaker form of Emblem rings that are imbued with minor characters from previous Fire Emblem games. You’re not able to merge with bond rings, but you do gain a small stat increase if you have one equipped. You can create bond rings at the Ring Chamber on the Somniel at the cost of bond fragments, which are gained by completing a variety of tasks and socializing with your allies. Bond rings work similarly to a gacha system — they’re ranked from C to S (C being the lowest and S being the highest), and there is a higher percentage chance of creating a lower ranked ring. Higher ranked rings will provide you with more stats, so it’s always better to equip an A ring over a C ring of the same type. If you have multiples of the same ring, you can meld them together at the cost of bond fragments to create the same ring at a higher rank.

What else are bond rings and emblem rings used for?

Rings are a necessity in Fire Emblem Engage because of their uses outside of battle, as well. By equipping a character with a ring (emblem or bond), they’ll gain skill points (SP), a resource used to inherit abilities from Emblems, after battling enemies and syncing with said Emblems to a certain rank. Head over to the Ring Chamber on the Somniel to learn passive skills from your Emblem rings as long as you have the correct amount of SP and the bond between you and the Emblem is at an appropriate level. The skills you can learn include stat increases, passive abilities, and, most importantly, weapon proficiencies.

Each Emblem has their own weapon specialties, and as your bond level rises, your character will gain weapon proficiency. For example, when the bond between you and Marth reaches level eight, you’ll receive sword proficiency, which allows you to build toward classes that require a sword.

How can I raise my bond level with Emblems?