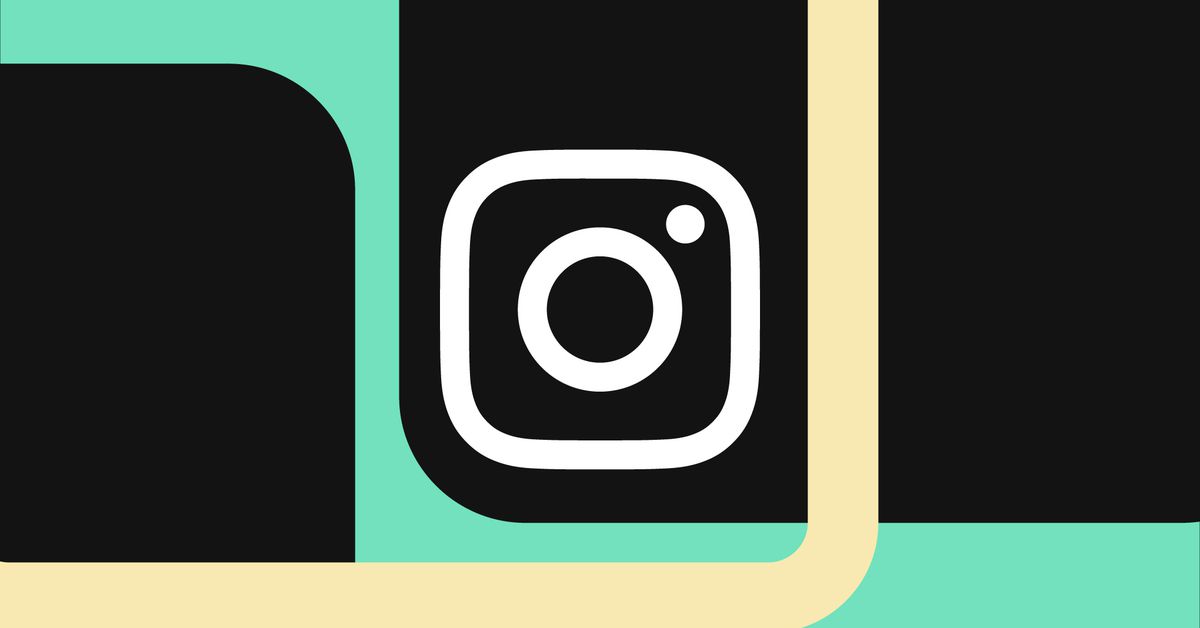 
Instagram’s adding a way to temporarily silence push notifications whenever you want to take a break from the app. The feature, called Quiet Mode, will send automatic replies to users who try to message you on the platform, letting them know you weren’t notified.

Instagram will specifically prompt teen users to toggle on Quiet Mode “when they spend a specific amount of time on Instagram late at night.” However, the platform doesn’t specify how much time teens have to spend on the app to see the prompt and also doesn’t say what timeframe it considers “late at night.” Meta spokesperson Liza Crenshaw tells The Verge the notification will appear after “several minutes.”

It’ll also display an “in quiet mode” status on your profile to warn other users that you’re using the feature as well as give you a summary of notifications you might’ve missed when you return to the platform. Just like Quiet Mode on Facebook, you can schedule specific times when the feature’s automatically turned on.

In line with its goal of appeasing parents (as well as those who aren’t fans of the platform’s recent pivot toward video), Meta’s introducing a number of other ways to manage recommendations on Instagram. After testing the feature last year, Instagram’s expanding on its “not interested button” that lets you flag certain types of content that you don’t want to see.

Instagram will now let you hide more than one piece of content on the Explore page, which the platform will “aim to avoid showing you” in Reels and search. You can also now add a list of words, hashtags, or emoji you want to avoid in the captions of recommended content on Instagram, similar to the way the platform already lets you hide DMs with words you don’t want to see.

But TikTok might get something that Instagram doesn’t have. It’s testing a prompt that lets you set up sleep reminders as well as mute notifications while you’re asleep. With the way things are going, I’m sure we’ll see Instagram rolling out that feature soon enough.