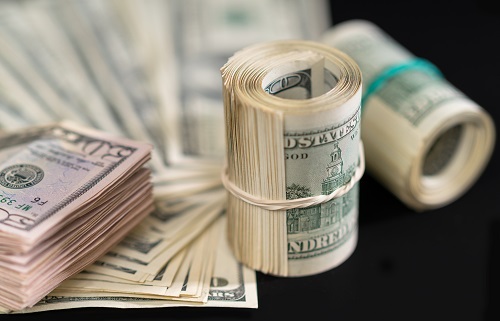 
In the latest cryptocurrency news, Koinos Group, the developer of the free-to-use blockchain Koinos, has announced a $500,000 seed round.

According to a press release CoinJournal obtained on Thursday, Singapore-based early stage industry-focused venture fund the Blockchain Founders Fund led the seed round. The round also saw the participation of blockchain gaming firm Splinterlands.

“Blockchain Founders Fund is demonstrating leadership in the space as a whole by committing funds to a company whose entire business model is based on supporting a truly decentralised platform,as opposed to a platform that is decentralised in name alone,”said  Koinos Group CEO Andrew Levine.

The Koinos Group will use the funds to develop Koinos Pro, a subscription product that allows developers to release highly scalable decentralised applications (dApps). In a tweet on Thursday, the platform said Koinos Pro is a software that will help completely remove entry barriers to the dApps ecosystem.

We are excited to announce the close of a $500k seed round which included investments from @BlockchainFF and @splinterlands. This will allow us to build #KoinosPRO; software for empowering developers to build dApps with NO BARRIERS TO ENTRY! https://t.co/tWzmL4A93D

Already, the Koinos blockchain allows developers to build and launch free-to-use dApps in any programming language, which means users can access high-performance apps as easily as is currently within the Web2 ecosystem.

Founded in 2020, the Koinos Group is a project overseen by several blockchain veterans – including a core developer group of the Steem blockchain.

The funding round comes just over two months after the Koinos mainnet went live, notably without involving an initial coin offering (ICO), pre-mine or airdrop to insiders and such. Koinos’ “Mana” system enables people without the native KOIN token to still access the blockchain.