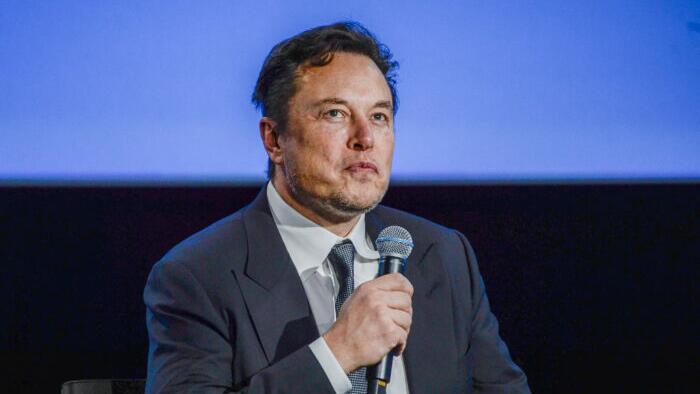 16. One of the accounts that rose to this level of scrutiny was

—an account that was on the “Trends Blacklist” and was designated as “Do Not Take Action on User Without Consulting With SIP-PES.”

17. The account—which Chaya Raichik began in November 2020 and now boasts over 1.4 million followers—was subjected to six suspensions in 2022 alone, Raichik says. Each time, Raichik was blocked from posting for as long as a week.

19. But in an internal SIP-PES memo from October 2022, after her seventh suspension, the committee acknowledged that “LTT has not directly engaged in behavior violative of the Hateful Conduct policy.” See here:

20. The committee justified her suspensions internally by claiming her posts encouraged online harassment of “hospitals and medical providers” by insinuating “that gender-affirming healthcare is equivalent to child abuse or grooming.”

21. Compare this to what happened when Raichik herself was doxxed on November 21, 2022. A photo of her home with her address was posted in a tweet that has garnered more than 10,000 likes.

22. When Raichik told Twitter that her address had been disseminated she says Twitter Support responded with this message: “We reviewed the reported content, and didn’t find it to be in violation of the Twitter rules.” No action was taken. The doxxing tweet is still up.

23. In internal Slack messages, Twitter employees spoke of using technicalities to restrict the visibility of tweets and subjects. Here’s Yoel Roth, Twitter’s then Global Head of Trust & Safety, in a direct message to a colleague in early 2021:

25. Roth wrote: “The hypothesis underlying much of what we’ve implemented is that if exposure to, e.g., misinformation directly causes harm, we should use remediations that reduce exposure, and limiting the spread/virality of content is a good way to do that.”

26. He added: “We got Jack on board with implementing this for civic integrity in the near term, but we’re going to need to make a more robust case to get this into our repertoire of policy remediations – especially for other policy domains.”