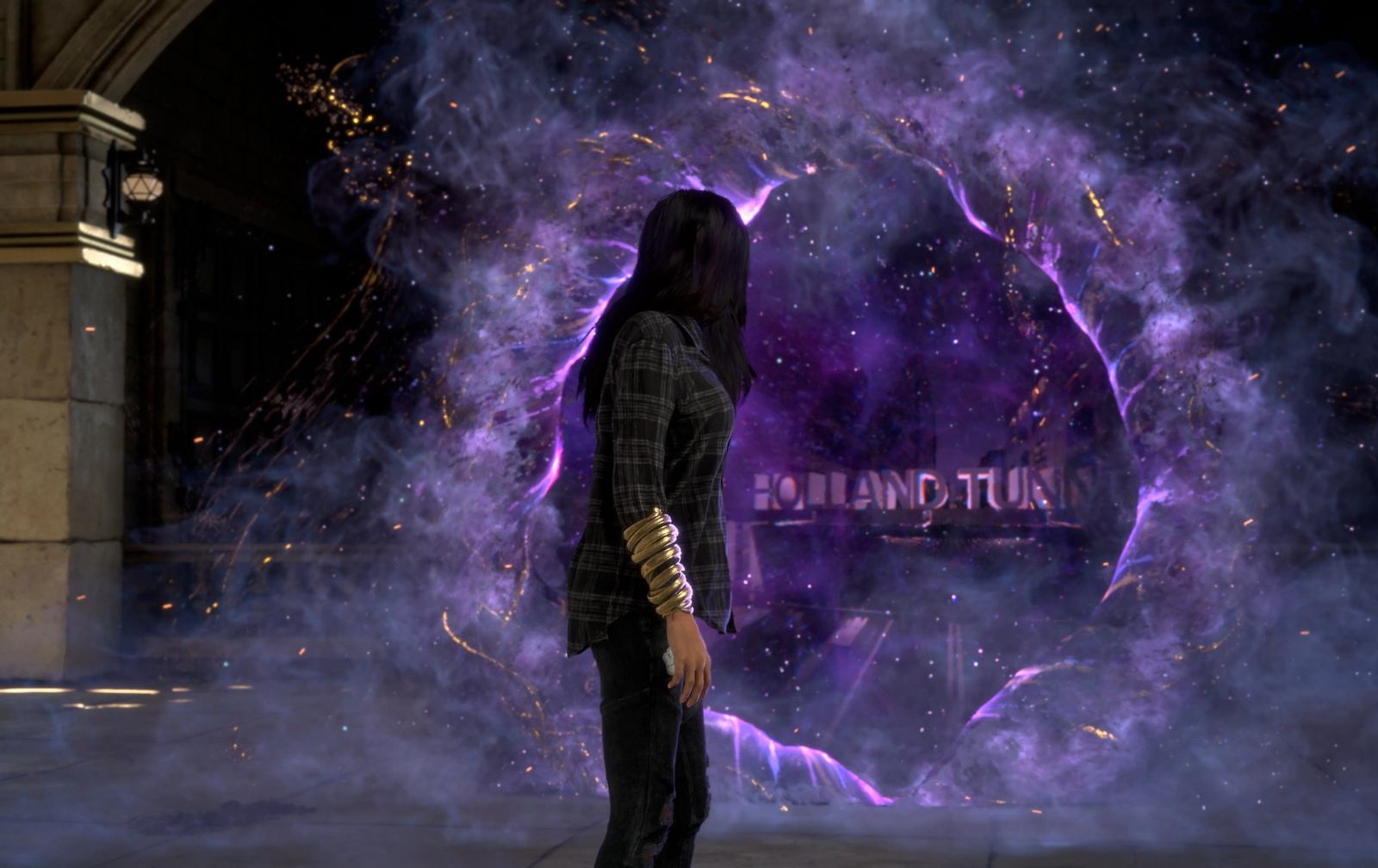 
You can now play Square Enix’s action RPG Forspoken after several launch delays — as a demo, that is. The developer and publisher has released a demo for the PS5 game on the PlayStation Store at this years Game Awards, where it also announced that Final Fantasy XVI will be available for Sony’s current-gen console on June 22nd, 2023.

Forspoken was originally supposed to be released in May, but it got pushed back to October 11th and then again to January 24th next year. It looks like Square Enix truly is gearing up for the game’s release this time, now that we’re just a bit over a month before its latest launch schedule. The game puts you in control of Frey Holland, a woman from New York City who’s transported to another world called “Athia,” where she gains magical abilities. There, she must find her way home while battling monsters and the Tantas, who were once “benevolent matriarchs [that] now rule the lands as evil and maddened sorceresses.”

Square Enix says the demo will give you a “deeper look at the devastating effects of the Break,” which is the powerful force responsible for corrupting everything it touches, the Tantas included. Forspoken will also be available on PC via Steam, Epic Games and the Microsoft Store, but the demo only seems to be available for the PS5. If you don’t have access to the console, you can also watch the game’s new trailer below:

Market Rally Could Get a Boost From Hedge Funds Scrambling to Cover Shorts | Investing.com

Google Shows Off New AI Search Features, But a ChatGPT Rival is Still Weeks Away – Slashdot