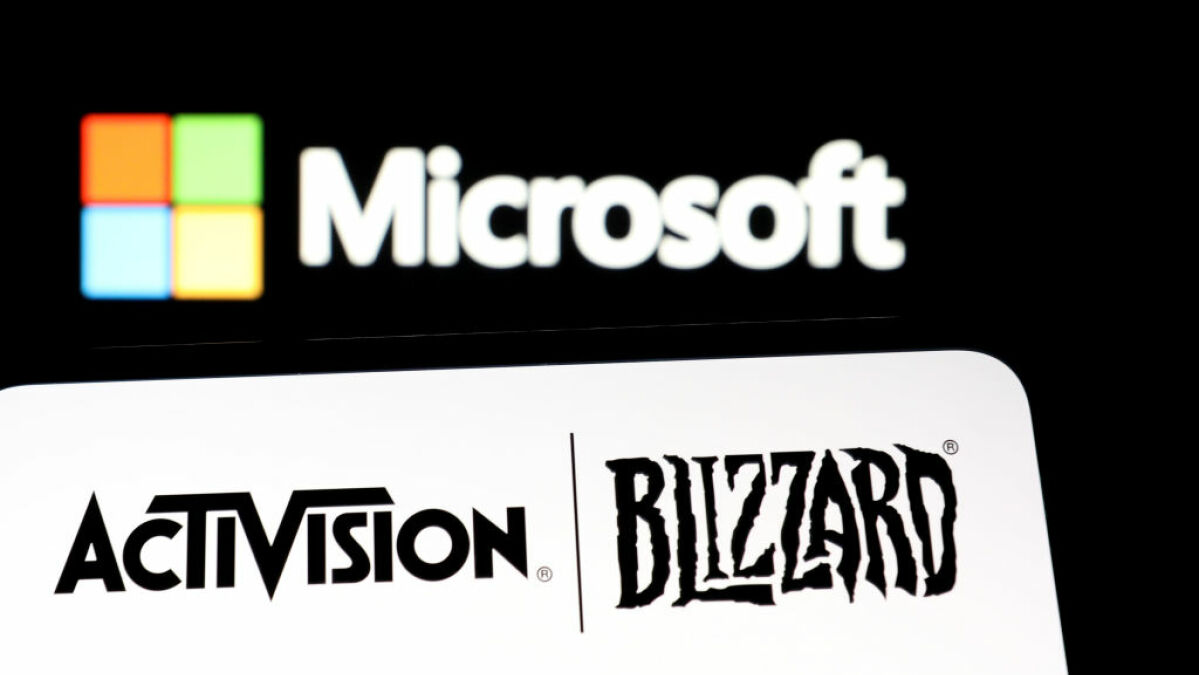 
In a shocking turn of events, the U.S. government might actually enforce antitrust laws.

The Federal Trade Commission issued a press release on Thursday confirming that it is suing to block Microsoft’s blockbuster $69 billion acquisition of Activision Blizzard. The government agency justified its legal challenge by arguing that allowing the deal to go through “would enable Microsoft to suppress competitors to its Xbox gaming consoles and its rapidly growing subscription content and cloud-gaming business.”

Why Xbox and PlayStation bosses are fighting over ‘Call of Duty’

Microsoft did not immediately respond to a request for comment. Communications head Frank Shaw tweeted a link to a document explaining how Microsoft plans to allow its IPs to exist on other gaming platforms, however.

This is perhaps the most significant development in the Microsoft/Activision merger saga. Other countries’ regulatory bodies (like the U.K.’s Competition and Markets Authority) have had similar concerns over Microsoft’s potential to gate off access to franchises like Call of Duty, but the U.S. is typically much more lax on blocking monopolies than the rest of the world. The FTC’s hesitance to allow the merger is a big deal.

It’s even more noteworthy after Microsoft has spent the last several months doing everything it can to assuage fears that Call of Duty specifically will remain a multi-platform release. After a brief war of words with Sony in late summer, Xbox CEO Phil Spencer said in no uncertain terms that COD would not become a console exclusive.

Still, that must not have been enough for the FTC. Regardless of what happens going forward, this story just got real interesting.