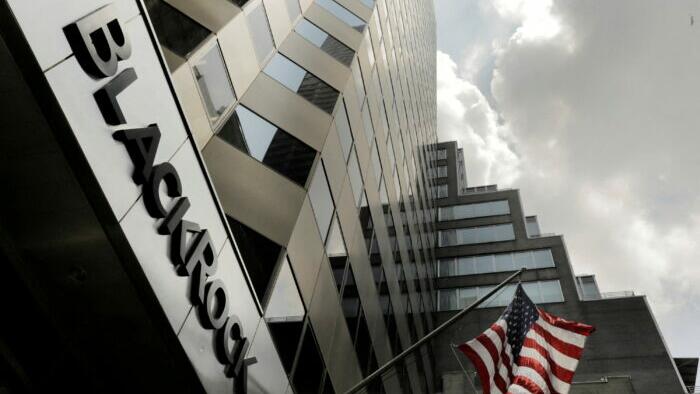 
Authored by Naveen Anthrapully via The Epoch Times,

The Texas legislature has subpoenaed investment firm BlackRock, together with its subsidiaries and affiliate entities in the state, for documents related to the institution’s promotion of environmental, social, and governance (ESG) policies.

The subpoena was issued by the Texas Senate Committee on State Affairs last month and asks the sergeant-at-arms for the committee or any peace officer of the state to summon BlackRock and associated entities to appear before the committee on Dec. 15. The summoned entities are expected to produce for committee inspection “books, papers, documents, or other tangible things in the said corporation’s possession, custody, or control” which are related to “ESG factors” or “ESG integration practices,” the subpoena stated.

“The reason the committee is requesting the production of documents is to evaluate the investment practices of a financial services firm with a presence in Texas and how those practices affect the state’s public pensions,” it said.

In a statement to Fox, Texas Republican state Sen. Bryan Hughes, chairman of the committee on state affairs, said that the subpoenaed documents are necessary to “uncover” the extent to which investment entities like BlackRock have been “playing politics using Texans’ hard-earned money.”

Back in August, the committee sent letters to BlackRock, as well as other investment firms like State Street, Vanguard, and Institutional Shareholder Services (ISS), to provide documents related to their ESG decision-making.

Hughes said that while each firm has produced documents, some have submitted “more than others.” But when it comes to BlackRock, the firm has “refused” to submit documents it deems as confidential or internal.

As a result, the committee had to issue a subpoena to BlackRock. “They have a legal duty to put their investors’ interests first, and we intend to make sure they do,” Hughes added.

The Epoch Times has reached out to BlackRock.

ESG investing advocates stakeholder capitalism instead of the conventional shareholder variant. Proponents of the ideology argue that traditional investments focus merely on maximizing profits, whereas stakeholder-centric ESG investing takes into consideration social advocacy, environment, and other progressive ideals which they claim will benefit society, and the company, in the long run.

ESG investing is one of the main reasons why many companies have drastically evolved in recent times. When previously businesses followed customer demand, nowadays they have mostly pivoted toward alternate goals and sacrificed profits for “green” and politically correct objectives.

BlackRock has been facing a series of actions from state authorities over its ESG investing practices. On Dec. 1, Florida Chief Financial Officer Jimmy Patronis announced that his state will begin pulling out $2 billion in assets from the investment firm.

The state intends to completely divest its investments from BlackRock and relocate them to other fund management firms beginning next year.

In October, Missouri announced plans to remove $500 million worth of pension fund investments in BlackRock.

Earlier, Louisiana had announced a pending removal of $794 million from the company, while Utah and Arkansas declared their intentions to remove $100 million and $125 million, respectively.

In a recent interview with Breitbart, Missouri Treasurer Scott Fitzpatrick equated ESG with leftist activism and pointed out that people’s money is being used by money managers to advance political and social causes that might not even be in the investors’ financial interests.

“ESG is just the latest acronym to describe what people want them to believe for good, well-intentioned advocacy [when] it’s really just political advocacy for things that the Democrats cannot get passed through the democratic process, and they’re using your money to do it,” he said.