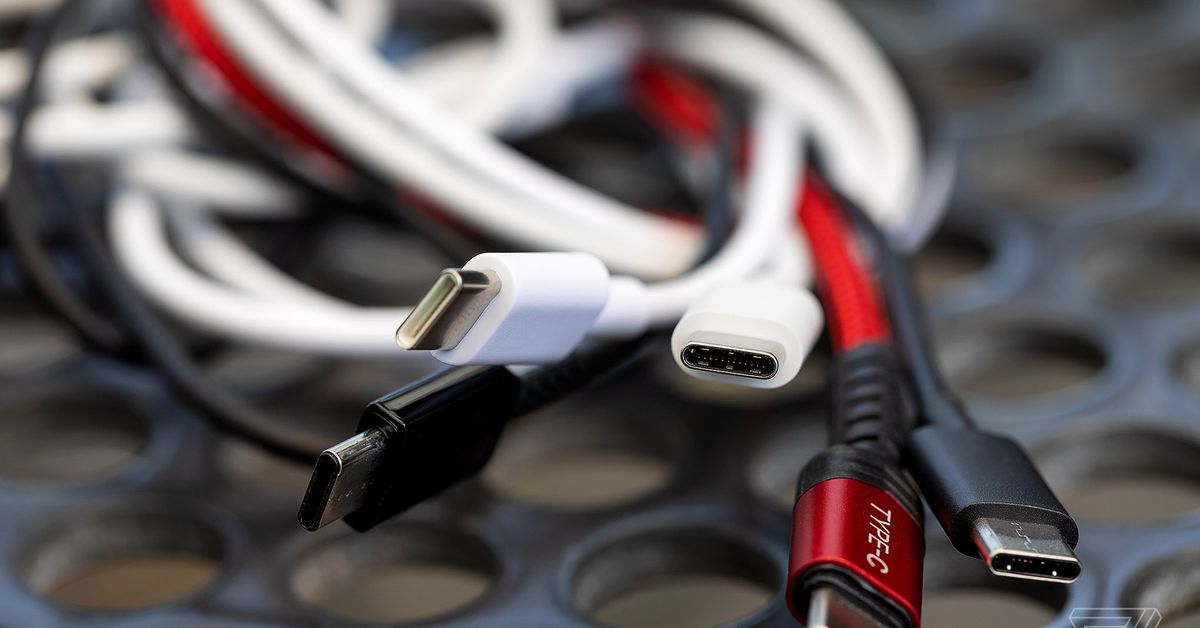 
We finally have a final official deadline for when new phones sold in the European Union — including future iPhones — will have to use USB-C for wired charging: December 28th, 2024.

That’s because the EU’s new USB-C legislation has just been published in the bloc’s Official Journal, making it formally binding. Now we know the rules will officially enter into force in 20 days’ time, and individual EU member states will then have a maximum of 24 months to apply them as national law.

The date is more or less in line with previous forecasts from politicians, but until now, the exact date has remained vague given the number of stages each piece of EU legislation has to go through. When lawmakers reached an initial agreement on the legislation in June, they announced it would be applicable in “autumn 2024,” but in October, a press release said the rules would apply “by the end of 2024.”

As well as phones, the legislation will also apply to devices including tablets, digital cameras, headphones, and handheld video game consoles. Laptops will eventually be covered but not until April 2026. The rules only apply to devices that offer wired charging, meaning those that only charge wirelessly would not be forced to use USB-C.

Apple, which is the largest phone manufacturer to have not already adopted USB-C, has publicly confirmed that it plans to comply with the new rules. Based on its current release schedule, it technically won’t have to make the switch until the launch of 2025’s flagship iPhone, but reports have indicated it may change earlier. Apple analyst Ming-Chi Kuo claims it could make the change next year. Meanwhile Bloomberg has confirmed that the company has tested using the port and said a switch won’t happen until 2023 “at the earliest.”