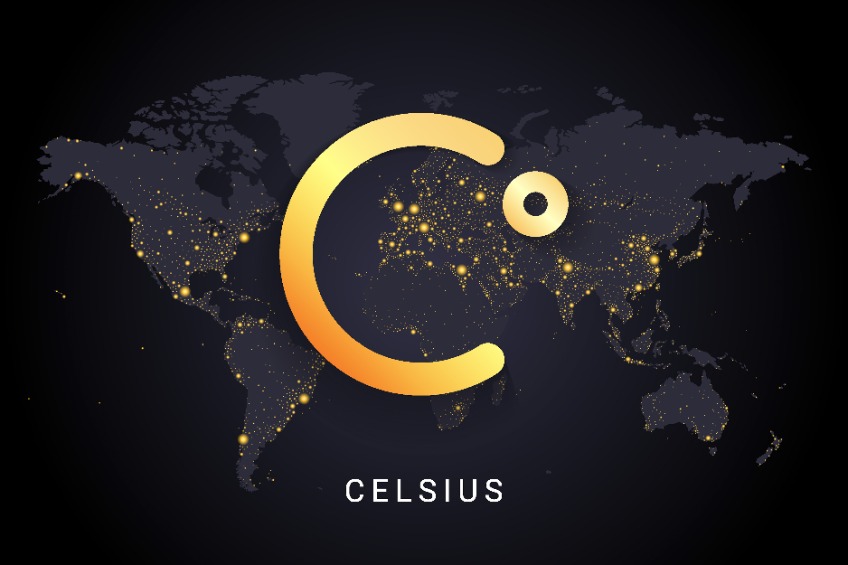 
The funds in question are cryptocurrencies held within custody accounts on Celsius that were yet to be transferred from earned accounts.

Celsius which has been battling a serious financial crisis for most of 2022, reportedly owes creditors billions and the $44 million it has been asked to return is just a fraction of the total amount the platform owes its customers. However, the order by the court comes after Celsius stakeholders and advisers concluded that the cryptocurrencies deposited in the Celsius custody accounts belonged to its users and not the platform.

The judge’s order however only applies to pure custody assets, those that haven’t been used in the Celsius Earn accounts but rather have only been present in the custody program.

As of August 29, 2022, Celsius held over $210 million in the custody accounts but only $44 million of the amount falls within the category prescribed by the judge’s order.

Majority of the funds that Celsius owes customers were held in the Celsius Earn accounts that allowed customers to earn interest on their deposits.