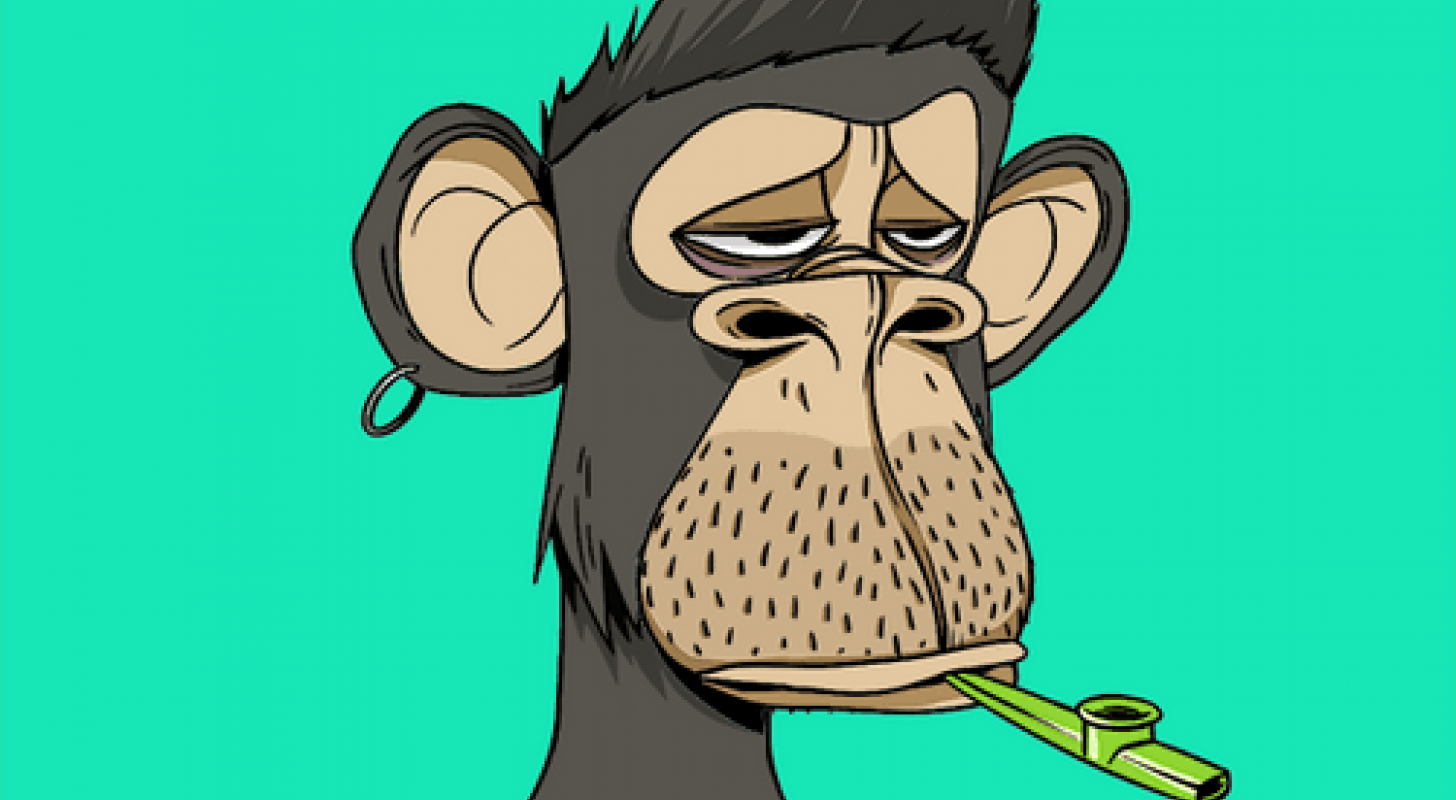 What happened: Bored Ape #5244 just sold for 78.95 ETH ETH/USD ($99,140 USD). The value of Bored Apes is typically determined by the Ape’s attributes, with the laser eyes, crown, and golden fur traits being the most coveted.