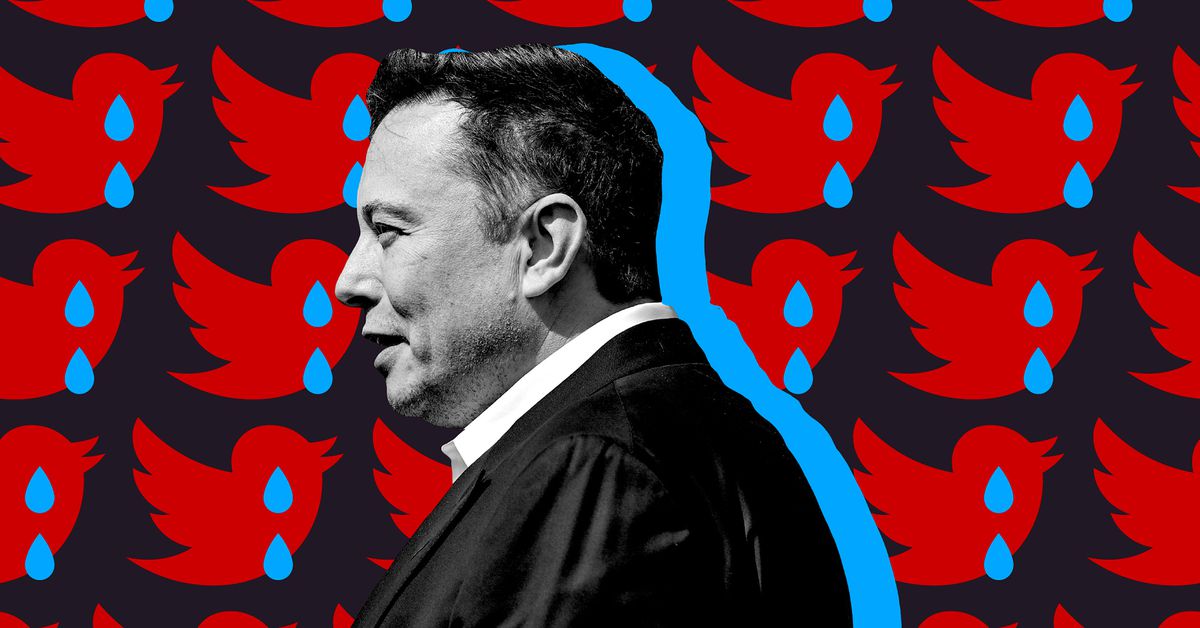 
Ads for around 40 high-profile brands and organizations have been spotted on the Twitter pages of white nationalists, according to a report from The Washington Post. Ads from brands including Amazon, Uber, Snap, and GoDaddy, media companies like USA Today and Morning Brew, and even one government organization, the US Department of Health and Human Services, were seen on the offending Twitter pages.

The ads were spotted on the profiles of Andrew Anglin and Patrick Casey. Anglin is the editor of neo-Nazi website The Daily Stormer, while Casey previously led white nationalist group Identity Evropa (later rebranded as the American Identity Movement). The two were banned from Twitter in 2013 and 2019 respectively. After Elon Musk’s takeover of Twitter, the CEO polled his followers on whether they’d like the platform to offer a “general amnesty” to suspended accounts, with over 70 percent of respondents voting in favor. Shortly afterwards, Anglin and Casey openly returned to the platform.

Twitter’s relationship with advertisers has been strained under Musk

The US Department of Health and Human Services told The Washington Post that it would be pulling its ad from Twitter because “having it appear on hateful Twitter channels is inconsistent with [its] values.” USA Today said it would be contacting Twitter “as this obviously does not align with [its] values or mission.”

As of this writing, ads no longer appear to be showing on either Anglin or Casey’s accounts. One former Twitter employee told The Washington Post that Twitter pages need to be flagged to prevent advertising appearing on them. Twitter did not respond to The Verge’s request for comment, but is widely reported to have disbanded its press team.

The report highlights tensions created by Elon Musk’s approach to moderation on Twitter. Musk has described himself as a free speech absolutist, and for months leading up to his takeover of Twitter indicated that he wanted the platform to take a laxer approach to moderation. Upon taking control, he wasted no time in reversing bans on the accounts of Donald Trump and Babylon Bee. Brands object to their advertisements appearing next to objectionable content, though Musk has tried to reassure advertisers, telling them prior to his takeover that he didn’t want to make Twitter a “free-for-all hellscape.”

Additionally, multiple rounds of layoffs at Twitter have gutted critical teams, including the product trust and safety group. (Twitter disputes this, writing in a recent blog post that the team “remains strong and well-resourced”). The changes led two major ad agencies to recommend that brands pause their advertising on the social media network. More recently, however, Apple and Amazon are reported to have resumed their Twitter advertising.

Discovery+ will remain as a standalone streaming platform after all | Engadget