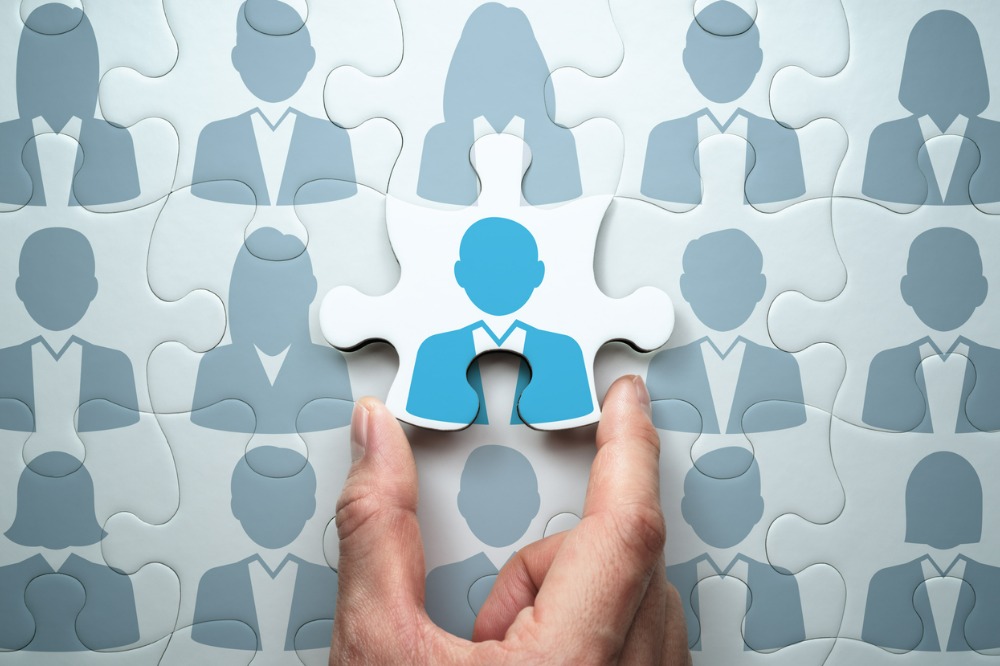 Allred has more than 30 years of experience in the excess and surplus insurance sector, including more than two decades of experience as vice president of TAPCO Underwriters. He will continue to work from the company’s Burlington, N.C., location. Allred will report to West McAdams, president of CRC Group’s Binding Division.

“Keith is one of the pillars of TAPCO’s success and the right person to take TAPCO to the next level,” McAdams said. “Virginia is recognized and well-respected as one of the best underwriters in the E&S industry. Keith, Virginia and the TAPCO leadership team will continue to provide unmatched service for agents and profitable growth for carriers.”

“I am honored to continue my tenure with TAPCO as president,” Allred said. “Bill Pinson was a fantastic president, and he has left behind big shoes to fill. I look forward to working hard to honor his legacy by helping our phenomenal TAPCO team continue to provide world-class service in today’s competitive marketplace.”

“I am excited to keep investing in the future of TAPCO as chief underwriting officer,” Clancy said. “I look forward to continuing to build on TAPCO’s strong reputation with carriers, agents and partners.”

Have something to say about this story? Sound off in the comments below.