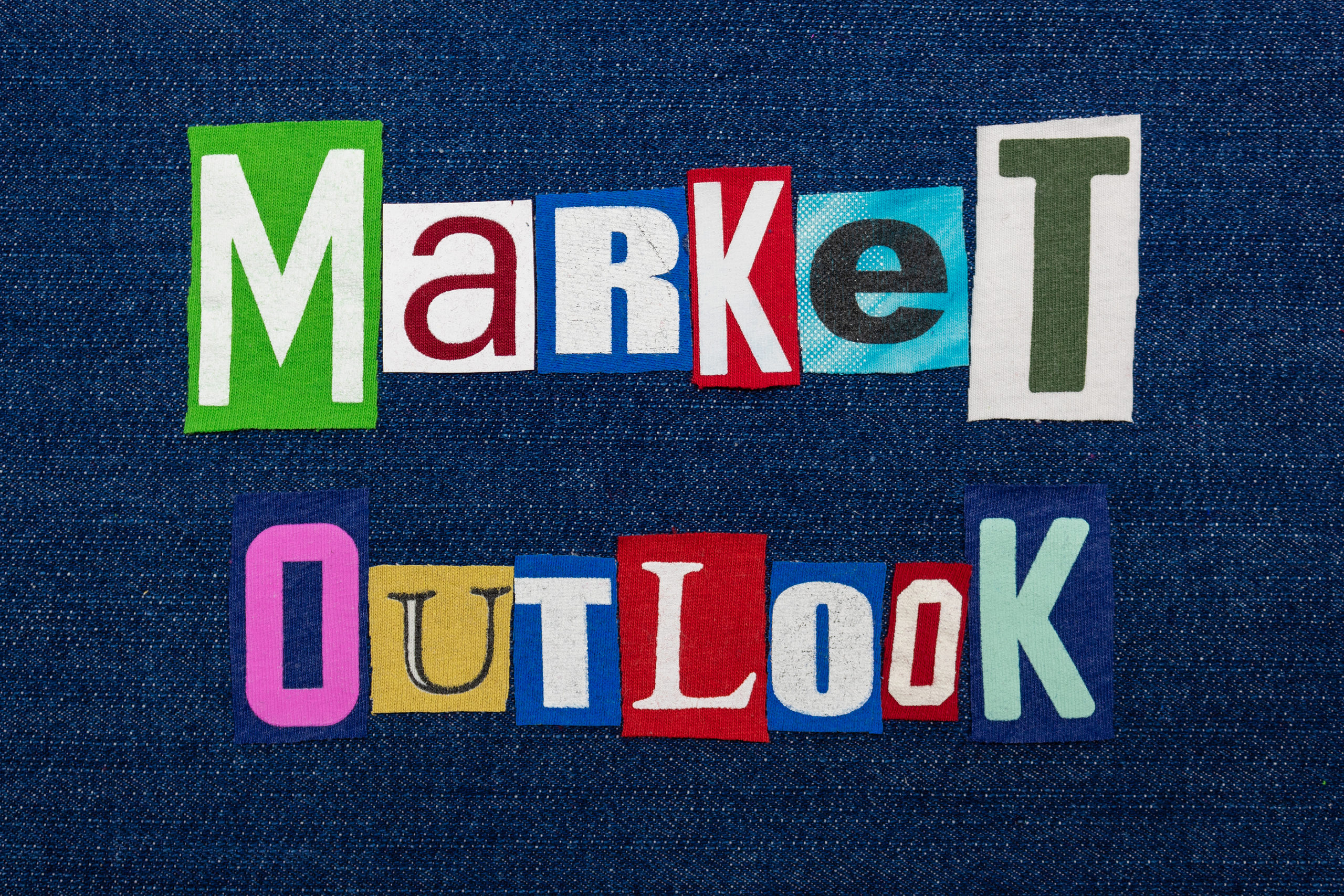 The positive outlook reflects the rating agency’s expectation that this distribution channel will continue to strengthen on growing interest from capacity providers, along with the emergence of specialty expertise and technological advancements, AM Best said in a new report.

In a video released in conjunction with the publication of the report, Greg Williams, a senior director for AM Best underscored the tremendous growth in a delegated underwriting authority enterprise market over the last several years, noting that AM Best estimates that DUAE market produced premiums have doubled globally in the last 10 years, eclipsing the $60 billion mark in 2021 in the U.S. alone. The growth, he said, was fueled by hard market conditions in the commercial specialty lines in which DUAEs typically participate. The written report focuses specifically on DUAE growth driven by participation in the cyber and E&S (excess and surplus lines) property markets.

Highlighting talent growth and technology advantages, Williams reported that the DUAE market has seen an influx of talent from established insurance carriers, which has helped DUAEs advance their technical abilities and risk management skills, and also in increase in the overall professionalism of the DUAE market. Further, he suggested that advancements in technology have allowed DUAEs “to become much more nimble,” given that “they are also unencumbered by legacy systems.”

The written report notes that talent from the traditional insurance market—specifically executives and underwriters—may be attracted to DUAEs as they seek enhanced compensation and equity rewards. The “flexibility of the [DUAE] model is also an incentive for talent with tech expertise, such as software developers and data miners,” the report says, echoing observations set forth in a separate report published by researchers at Conning earlier this year. (Related article: “Are MGAs Winning the Insurance Talent War?”)

While positive factors like the growing interest of capacity providers in specialty program business and investments from private equity firms support the positive outlook, the AM Best report disclosed some near-term concerns, including potential impacts of elevated reinsurance costs potential, and even some potential pullback in capacity. Williams addressed these “headwinds” in his video commentary as well.

“We’ve already seen a pullback of capacity and catastrophe-exposed property lines. If this retrenchment spreads to other lines of business, it could materially impact the overall market,” he said.

Likewise, if the reinsurance prices continue to rise, then “depending on the severity of the increases it could render some programs economically unviable and lead to their discontinuation,” he said.

Offsetting the concern about potentially dwindling capacity, the AM Best report discloses an expectation that capital supplied to DUAEs by the insurance-linked securities market will continue to grow. “ILS capital is seeking to back DUAEs with strong track records, for which the traditional reinsurance market is proving tougher at this time,” the report says. Williams added that AM Best expects ILS players to take an increase role in casualty lines.

Not everyone is equally bullish on the DUAE market. During a conference presented by another rating agency last week, the Fitch Ratings 2022 North American Insurance conference, Mark James, executive vice president and chief risk and reinsurance officer for CNA Insurance, offered this take on MGAs. “Buyer beware,” he said. “They’re sophisticated. They’re data-driven. They have a lot of expertise but they’re also playing with someone else’s capital. And that has its own motivations built into it,” James remarked. CNA’s James was responding to a question from moderator James Auden, managing director and North America Head of Non-Life Insurance for Fitch Ratings, about lessons learned from the past.

“You’d better understand when you’re entering that [MGA] relationship, you’re probably renting that relationship and not owning it—because there comes a point in time where you have to make a decision to either stay with it and watch your margins grind down, or move on, or buy it in some cases,” he said.

Another topic addressed at the Fitch conference and in several recent AM Best reports, including the DUAE report, is the impact of inflation on claims costs throughout the overall P/C insurance market. AM Best’s Williams said that DUAEs aren’t immune from the effects of inflation, adding it to the rating agency’s list of potential headwinds. He specifically noted the prospects of higher expenses and lower contingent commissions (resulting from higher loss costs) dampening DUAE financial results. (Related article: “‘Essential’ MGAs, Other DUAEs Face Inflation, Staffing Pressures: AM Best”)