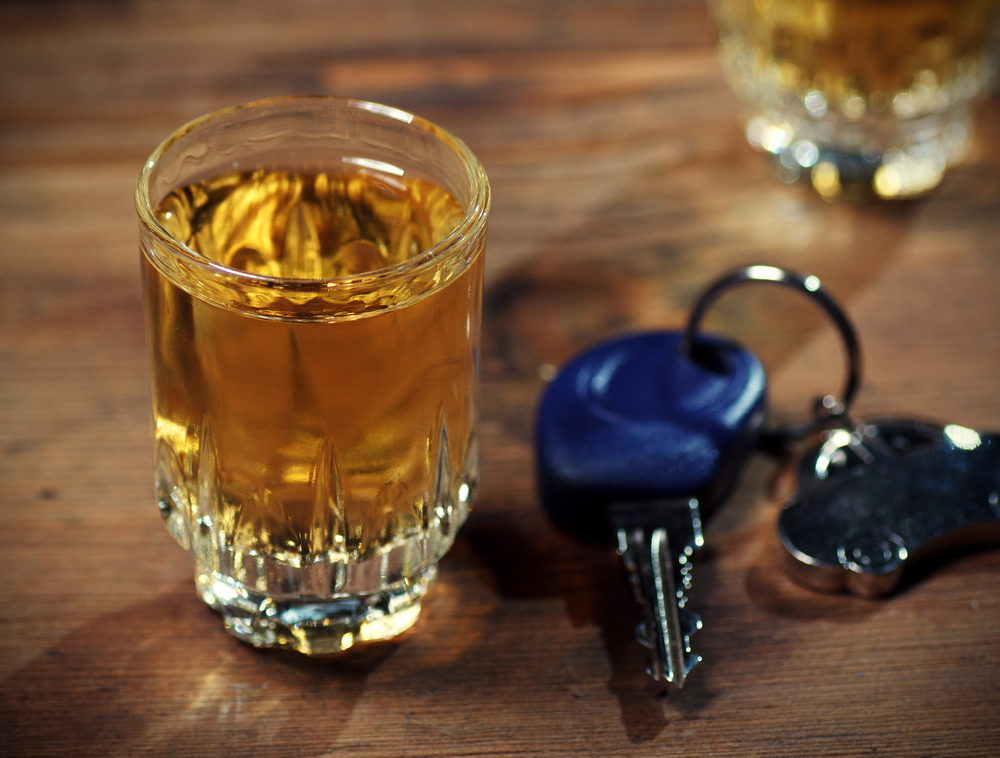 On Wednesday, December 7, the Massachusetts high court is scheduled to begin hearing a case that could result in the tossing of as many as 27,000 drunk driving cases.

The case before the Massachusetts Supreme Judicial Court involves the state’s widespread mishandling of Draeger 9510 breathalyzer results by its testing lab and how that misconduct will affect the rights of people charged from 2011 to 2019.

For years, the Office of Alcohol Testing (OAT) failed to maintain breathalyzer machines in a scientifically reliable manner and routinely withheld exculpatory evidence. In 2019, state prosecutors signed a joint agreement with the courts admitting to the misconduct.

In considering consolidated litigation (Commonwealth v. Ananias) on the matter, Judge Robert Brennan of the state district court decided to ban the use of any OUI tests issued by the state lab from June of 2011 to April 18, 2019 in criminal prosecutions.

In a follow-up individual case now on appeal, the lower court declined to allow Lindsay Hallinan to withdraw her 2013 OUI guilty plea and waiver of a trial on the basis of the state’s misconduct. The court said it was reluctant to create a blanket “conclusive presumption” that the state’s misconduct should be applied in all affected cases.

The Commonwealth’s high court is now being asked on appeal to reverse the district court’s order denying Hallinan’s motion to vacate her plea. The answer could affect many drivers impacted by the OAT testing including those who went to trial and those who pled guilty during the period.

One remedial option recommended by public defenders in an amicus brief is for the court to “vacate and dismiss” all affected 27,000 defendants’ cases based on OAT’s wrongdoing. The public defenders said they and the courts could not handle the volume of re-trials required and the cost would be too high.

“Here, OAT’s years-long, systemic failure to disclose exculpatory evidence, culminating in the exclusion of breathalyzer results, makes clear that defendants should be allowed to vacate their pleas or admissions without needing to make a case-by-case showing of egregious government misconduct,” the defenders’ association wrote.

The Commonwealth opposes that global remedy and wants the court to uphold convictions where people pled guilty on the basis of the evidence presented by the state, especially if, as in Hallinan’s case, they did so without any question or further discovery.

Hallinan pled guilty to drunk driving in 2013 after police said she tested positive on a breathalyzer. In 2021, Hallinan sought to withdraw her plea due to the new evidence of the government misconduct.

In rejecting her bid, Judge Brennan found that there was no doubt that defendants who tendered pleas before his Ananias decision were victimized by OAT’s conduct in withholding exculpatory evidence. However, the court denied Hallinan’s motion because “it is not within the authority of [the trial court] to create a conclusive presumption of egregious misconduct for all cases involving Draeger 9510 breathalyzer results.”

The judge also found “a reasonable probability” that Hallinan would not have tendered her admission to sufficient facts “if she had known that the breathalyzer results would be excluded.”

The appeal of that ruling leaves for the high court the matter of what should be done about Hallinan’s and the many other individual cases where the drivers pled guilty or where breathalyzer results were part of the evidence in a conviction. How many are entitled to retrials? Should all cases be dismissed?

Hallinan retained her original counsel to prosecute her motion to withdraw her admission to sufficient facts. In her motion, she claimed that her attorney “would have advised [her] to take [her] case to trial if the breathalyzer result was excluded” and she “would have followed his advice.”

Hallinan’s motion to withdraw her admission is premised on two arguments. First, OAT’s intentional misconduct constituted newly discovered evidence that was not reasonably discoverable at the time she admitted to sufficient facts. Second, she maintains her admission was involuntarily induced by intentional government misconduct.

According to Hallinan, a conclusive presumption of egregious misconduct is warranted because OAT’s “insidious form of misconduct is a lapse of systemic magnitude in the criminal justice system which belies reconstruction.”

The Commonwealth argues that Hallinan is not entitled to relief because she failed to establish that any misconduct “specifically affected” her case. The court “should not create a conclusive presumption of egregious government misconduct, and should not relieve the defendant, or any defendant, of the burden to demonstrate that misconduct occurred in his or her own case,” the Commonwealth’s brief maintains.

The state also maintains that, since she did not join the consolidated litigation, Hallinan’s plea waived her claims of prosecutorial nondisclosure and newly discovered evidence.

The state lab remedied its failures in 2019 in accordance with court orders and breathalyzer results have been used in cases since then.

The situation is a familiar one in the Commonwealth. It is similar to one involving a state chemist’s manipulation of drug tests that resulted in the dismissal of an estimated 30,000 drug conviction cases. In the drug lab case, Annie Dookhan pleaded guilty to misconduct while she worked as a chemist at a state drug lab. Tens of thousands of drug cases have been dismissed because of that.

In June, the state announced a $14 million settlement in the drug lab case. Massachusetts Attorney General Maura Healey said the case “undermined the integrity of our justice system and impacted thousands of lives.”