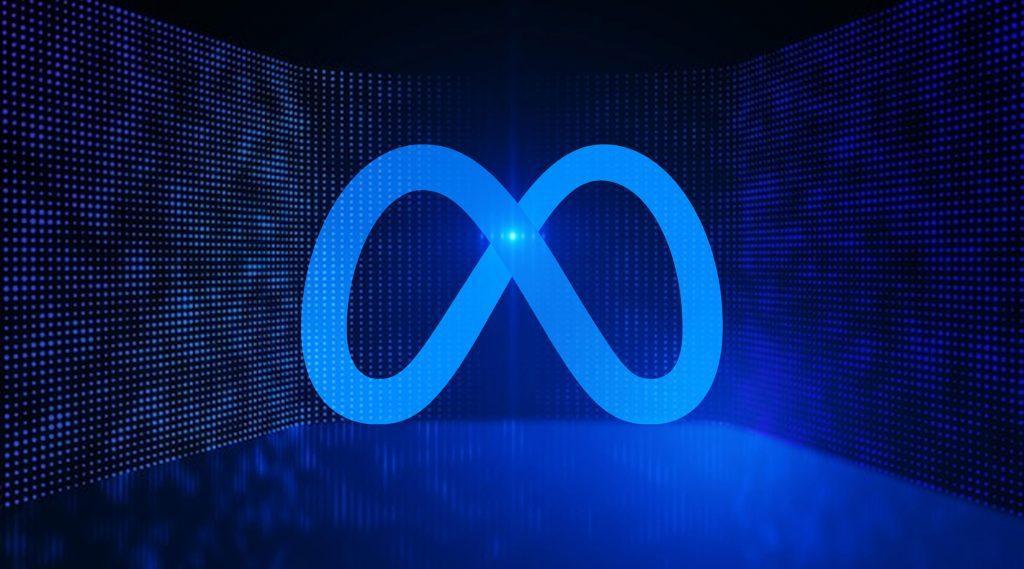 Meta is being fined over US$200 million for violating critical EU rules! Read more tech news

What’s New Today: Indian edtech platform founder, Gaurav Munjal says that the next year will be even worse for the tech industry than 2022.

Fast-Track Insights: Global crypto exchange Kraken has finally settled its case with the US treasury over providing services to customers in Iran.

Meta is being fined again, and this time for violating European privacy rules. The tech giant is roughly fined US$275 million for a data leak that happened last year and led to the breach of personal information of more than 500 million Facebook users. The information was then published online. The penalty is imposed by Ireland’s Data Protection Commission, bringing the total fines to more than US$900 million that the regulator has imposed on Meta since last year for this data leak.

WhatsApp has started rolling out a new feature that will let users chat with themselves. Users can send messages to their own accounts in a way to keep a piece of information easily accessible, right next to their other important WhatsApp conversations. The feature is named ‘Message Yourself’ and will let users send notes, reminders, and shopping lists to themselves on WhatsApp.

Amid widespread tech layoffs and continued turmoil in the mainstream economic and financial markets, Unacademy co-founder and CEO Gaurav Munjal say that next year will be worse for the tech industry than 2022. Munjal tweeted his opinions about the industry at a time when thousands of tech workers across the world are losing their jobs in cost-cutting measures by tech giants.

BlockFi files for Chapter 11 bankruptcy protection after FTX’s massive fallout. In the filing, the company mentioned that it had more than 100,000 creditors with liabilities and assets ranging from US$1 billion to US$10 billion. The company has also listed an outstanding US$275 million loan to FTX US, the American arms of Sam Bankman-Fried’s fallen empire.

Finally, the US Treasury Department’s Office of Foreign Assets Control has reached a settlement with the crypto exchange Kraken over serving customers in Iran. Kraken has agreed to pay over US$300,000 to settle its potential civil liability for apparent violations of sanctions against Iran. The crypto exchange has also agreed to invest US$100,00 in implementing additional sanctions compliant with the controls.