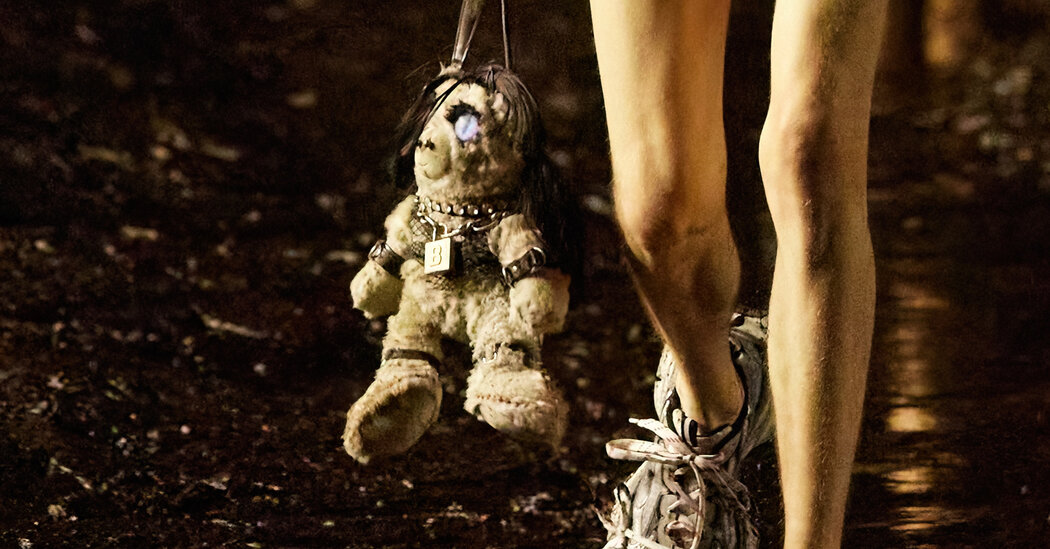 
Balenciaga, in its Nov. 28 statement, said, “Our plush bear bags and the Gift collection should not have been featured with children. This was a wrong choice by Balenciaga, combined with our failure in assessing and validating images. The responsibility for this lies with Balenciaga alone.” In other words: Don’t blame the photographer. But the nuance was lost amid the heat of the reaction.

Since the Gift Shop campaign images were released, Mr. Galimberti said he has been inundated with hate mail and death threats, has had jobs canceled and has had personal details, including his phone number, published online.

“At the moment, nobody wants to be associated with my name because my name is associated with the word pedophilia everywhere,” Mr. Galimberti said. “I’ve been working on my personal projects for 25 years, and then everything is destroyed by this campaign. I’m not sleeping well. My family’s completely worried.”

The long-term repercussions remain to be seen, but already, the trade publication Business of Fashion on Nov. 28 revoked an award it had planned to give to Demna, saying it held “the safety of children in the highest regard.” In the United States, home to the world’s largest luxury market, the reputational damage from the continuing firestorm could be seismic for Balenciaga, a brand more used to being lauded for its ability to tap into the cultural moment than excoriated for its missteps.

Although Kering doesn’t break down the annual revenue for Balenciaga, HSBC estimates that the fashion house generated about 1.76 billion euros, or $1.81 billion, in sales in 2021. As of Monday, there were no plush bondage bear handbags for sale on Balenciaga’s website. However, there was a dog bowl with spikes for $848; a trio of Christmas tree ornaments, including a puffer jacket, a sneaker and a handbag for $740; and a candleholder shaped like an empty soda can for $625.

The social media ire has moved beyond the brand to envelop swaths of the global fashion industry — including the celebrities who are often its billboards — for not being more openly critical of Balenciaga’s provocative marketing strategy.