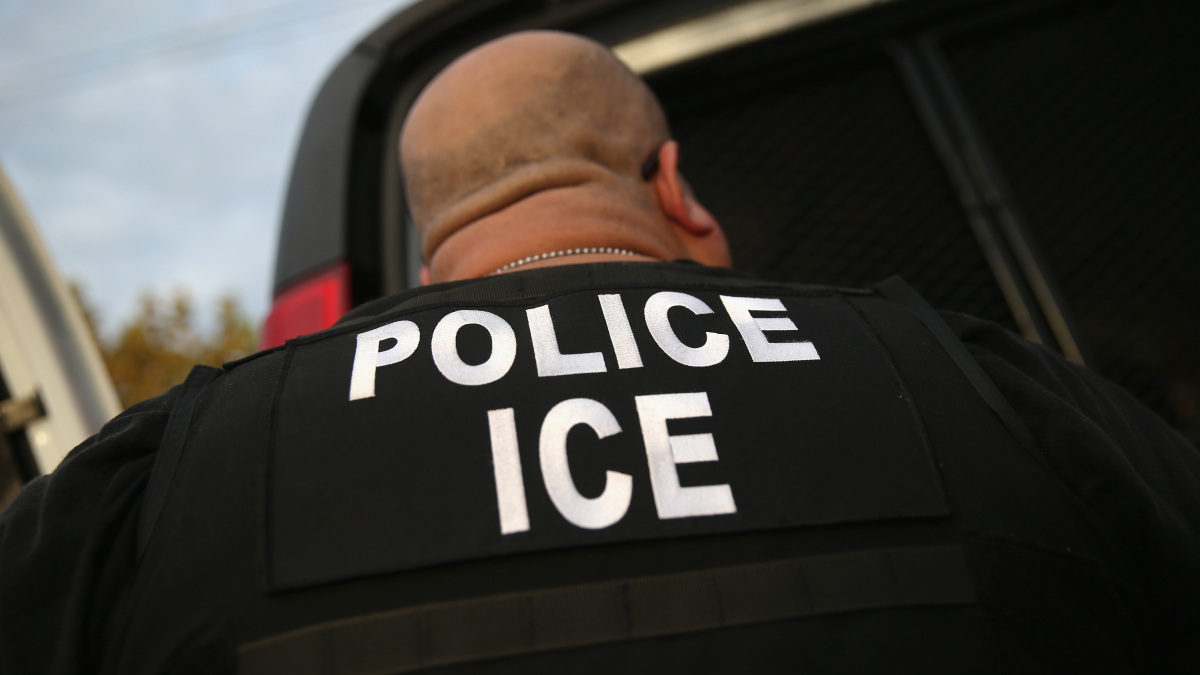 
Thousands of immigrants had their personal information released by U.S. Immigration and Customs Enforcement (ICE) on Monday.

On Wednesday, the LA Times reported that 6,252 migrants who said they were escaping torture and persecution in their countries of origin had their personal information published by ICE on the agency’s website.

According to the report, ICE claims it accidentally publicly posted the data while carrying out a “routine update of its website.” The LA Times says the data includes migrants’ names, case statuses, and detention locations. The data was uploaded to a page on the ICE website where the agency normally posts information pertaining to detentions.

Immigrants trusted Maryland to give them licenses. Then ICE betrayed them.

The human rights organization, Human Rights First, reached out to ICE as soon as they noticed the data being posted on its website, and the agency worked to delete it shortly after. However, the data was available for approximately five hours.

ICE provided the LA Times with an official statement.

“Though unintentional, this release of information is a breach of policy and the agency is investigating the incident and taking all corrective actions necessary,” said an ICE spokesperson.

ICE says it is working to notify both the migrants affected as well as those that downloaded the data. The agency also says it is monitoring the internet for the potential of the data being re-uploaded.

The identity of these individuals is seen as highly confidential, as some of these migrants face threats on their lives. Those included in this incident are seeking asylum from countries such as Iran, China, and Russia.

According to an official from the Department of Homeland Security who spoke with the LA Times, the incident was “embarrassing” and for those affected, possibly even dangerous.

Rally or Bust? How Bitcoin Will React to Today’s FOMC Meeting

These are the best Echo devices to gain hands-free control of your smart home, and more