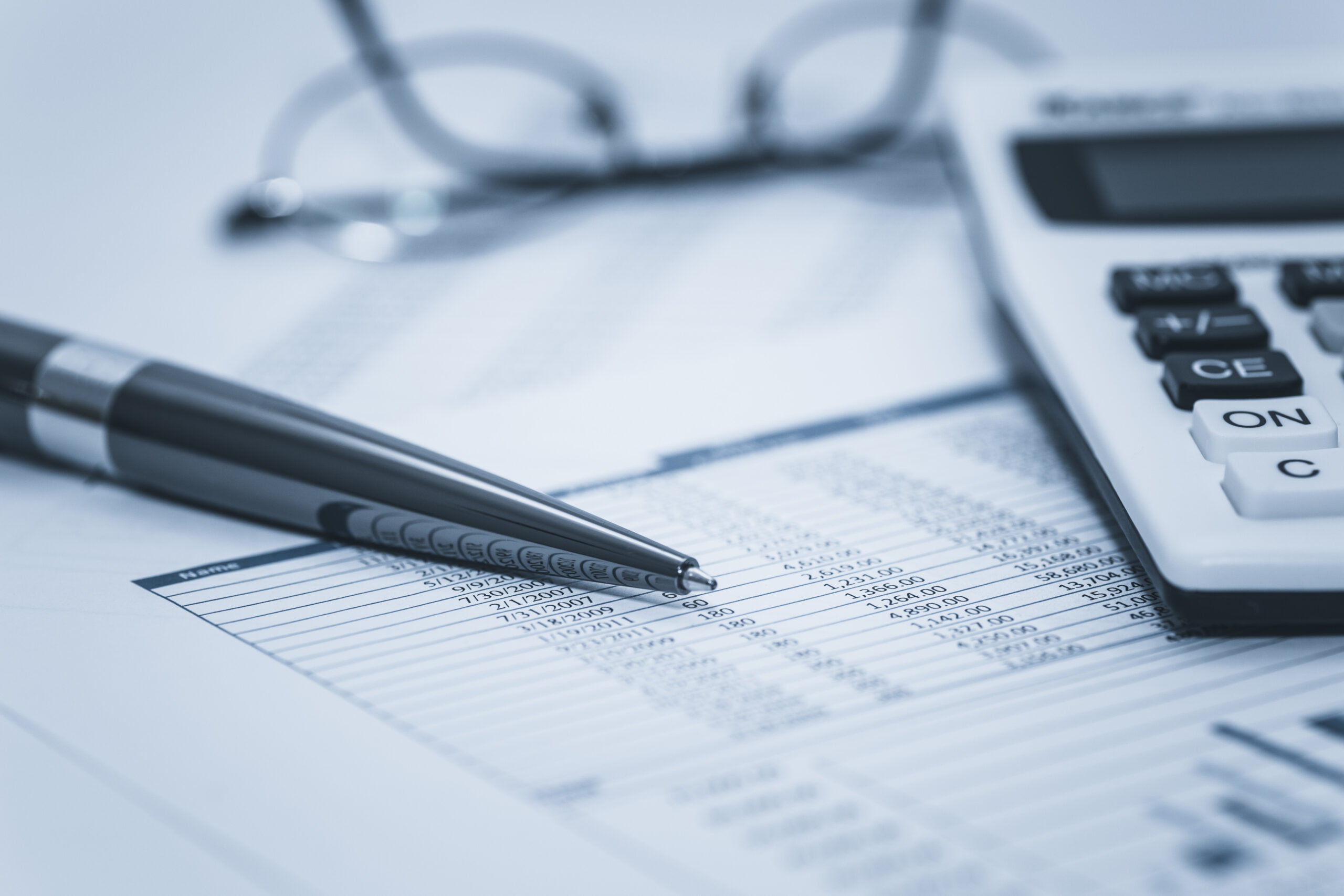 A Mississippi-based consulting firm hired to figure out Florida’s insurance company financial rating conundrum has faced scrutiny in other states after audits found improper disbursement of funds, long delays in projects and other issues.

Horne LLP, based in Ridgeland, Mississippi, was hired in Florida in early November after submitting a bid to manage a Department of Financial Services study on alternatives to the current carrier ratings system. The ratings issue arose earlier this year after the Demotech rating firm, which scores the stability of the majority of Florida property carriers, announced that it was on the cusp of downgrading or withdrawing the ratings for as many as 16 insurers.

That sent state insurance officials into overdrive, condemning Demotech for what the officials said was a failure to adhere to its own criteria. Regulators began searching for alternatives, and Florida’s Joint Legislative Budget Commission in September set aside $1.5 million to hire a consultant to explore options.

In October, a request for qualifications was issued. Two firms, Horne LLP and Alavarez & Marsal, an international consulting firm based in New York, submitted the only two proposals. The contract was awarded to Horne. Although state officials have not provided details on why Horne won the bid, it’s probably because the firm’s rates were significantly lower than Alvarez’, those familiar with the process said.

Since then, reports have surfaced that state auditors in Louisiana and West Virginia have questioned Horne’s involvement with or management of multimillion-dollar projects in those states. The Advocate newspaper in Baton Rouge, Louisiana, reported Nov. 18 that the Louisiana legislative auditor’s office has been asked to investigate whether Horne employees improperly received some of the $147 million COVID-19 homeowners’ relief fund that the consulting firm was hired to manage.

The audit found that something didn’t look right, officials said.

A Louisiana official told the Advocate that the Horne employees involved were removed and that the state is sticking with Horne on the project.

Officials with Florida’s Department of Financial Services had not responded by late Wednesday to requests for comment about whether the news article raises concerns about Horne.

Florida consultant Jack Nicholson, the former chief operating officer for the Florida Hurricane Catastrophe Fund and a member of the Horne team that is working on the ratings study, said he was unaware of the article or the audit.

The company had no comment on the news report, a spokesperson said.

In West Virginia in 2018, a state auditor found that a contract with Horne, potentially worth as much as $18 million, had not been properly bid, according to a West Virginia news report. The West Virginia governor’s office responded that the contract, to oversee a flood-relief program, was let under an emergency provision in an effort to speed up long-delayed disater payouts, and had met state and federal regulatory requirements.

After the controversy broke, Horne was paid $6 million, but further payments and a contract extension were halted, the report noted.

And in Alabama, the federal government in February of this year ended up clawing back more than $42 million from a statewide program managed by Horne. The program was too slow in providing the federal COVID-related rental assistance, according to an Alabama news report. Horne completed its $9.4 million contract on the project but the program had distributed just about a fourth of the funds that were available.

Horne declined to comment to the news outlet, but other Alabama officials said that many applications were rejected as fraudulent, and that vetting applicants was a complex, time-consuming process. At least four other states had contracted with Horne on similar rent-relief disbursements, and delays have been reported.

Horne began as an accounting firm more than 50 years ago in Mississippi and it has expanded to 11 other states, including Florida. It came to be involved in the bid for the Florida insurance rating study after Nicholson said he and others put a team together.

The initial consulting firm was Tallahassee-headquartered Thomas Howell Ferguson, CPAs. After Ferguson’s leadership decided it didn’t have the depth in that type of consulting, the project was transferred to Horne, Nicholson explained.

Part of the state’s directive in issuing the RFQ was that the consultant should survey all Florida P/C insurers, as well as rating firms and the secondary mortgage lenders – Fannie Mae and Freddie Mac.

But the survey sent by Horne to carriers already has met with opposition from some insurance executives who worry that their answers could be made public under Florida’s broad open-records laws.

“If I were a carrier I wouldn’t answer it,” said one insurance industry executive.

The SurveyMonkey questionnaire asks insurance company officials if they had received a letter from Demotech in June suggesting they would soon be downgraded; if they are satisfied with Demotech; what they think of DFS’ plan to identify an alternative to Demotech; among other matters.

A preliminary report from Horne is due Jan. 7, Nicholson said. That report may keep survey responses anonymous, but it’s possible that an open records request could eventually produce insurers’ responses and emails, with names of company respondents, some have suggested.

The response from insurers has so far been underwhelming, industry activists said.

One focus of the ratings issue study, according to the survey and Nicholson is to examine the viability of a state-run rating agency, perhaps overseen by DFS or the state Office of Insurance Regulation. The burning question there is, “What will it take for Fannie Mae and Freddie Mac to accept the credibility of such an agency?”

The mortgage-purchasing firms generally require that federally backed mortgages be insured by carriers that are favorably rated by a recognized rating firm, such as Demotech, AM Best or KBRA. It’s not clear what Fannie and Freddie would think of a nacent agency run by a state government that arguably has a vested interest in keeping more insurers in business.

Nicholson said Wednesday that Horne was still working to secure a meeting with Fannie and Freddie officials.

Some of the Horne recommendations will depend on what actions the Florida Legislature takes at a special session on insurance and property taxes, set for Dec. 12-16. If lawmakers take further steps to limit claimants’ attorney fees and reduce insurers’ litigation costs, it may be possible that “rating agencies will be able to give them a rating based on their real strength,” without the weight of millions of dollars in legal expenses that have been shown to be far greater in Florida than in other states, Nicholson said.

Another option the report may examine: the effect of providing more state-backed reinsurance, which could potentially satisfy the mortgage lenders. Another: allowing insurers to set up a 100% pass-through of losses to reinsurers, international firms that may already have a sterling financial rating, Nicholson said.

Some critics, including the Insurance Information Institute’s Mark Friedlander, have called the idea of exploring alternatives to Demotech a waste of time and money. Other rating firms are just as likely to downgrade struggling insurers, given Florida’s litigious environment, and Fannie Mae and Freddie Mac are unlikely to accept a state-run rating scheme, he said recently.

Former Florida Insurance Commissioner Kevin McCarty also weighed in on the criticism of the Demotech ratings.

“The reality is that many Florida insurers are currently at risk of being downgraded,” McCarty wrote in an opinion piece in the South Florida Sun Sentinel in September. “That would be true regardless of which rating company was evaluating their financial condition.”