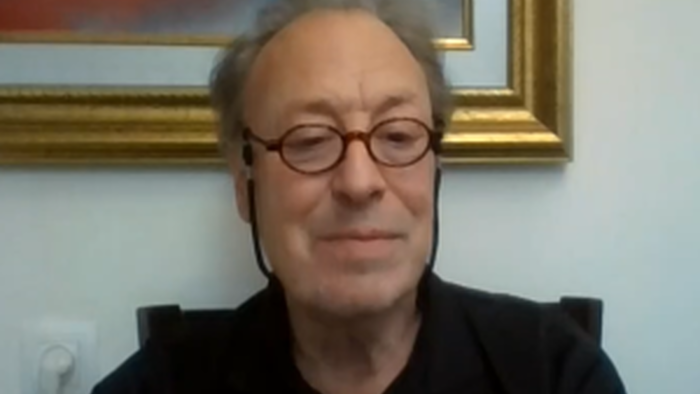 Renowned geopolitical and financial cycle expert Charles Nenner said, back in September, the markets would sink and then go back up.  Both calls happened right on time.  What does Nenner see now?

Nenner says, “Two days ago, we started to take profits again.  So, we are not that bullish…”

“The public we have now do not understand bear markets… They don’t understand that we can have rallies of 15% to 20%, and then it can go down again…

So, we took profit and we are mostly in cash again.  We are long in the bond market for a change because it looks like inflation is going to moderate for a little bit.

We are waiting for the gold cycles to bottom, and we are getting very close, but the bull market in gold will come, but it’s still going to take a few more weeks.”

So, are interest rates on the way down?  Nenner says, “Yes, but for very short term…”

”  You might remember our interest rate cycles bottomed, and the cycle is up for the next 30 years.  I expect interest rates to go back to where they were in the early 1980’s…

Nenner says look for inflation to moderate for the next few months but look out in 2023.  Nenner predicts,

“Beware because once inflation raises its head, it is very difficult to get it back into the box.  We could go down to 6% or 6.5% inflation, but also the inflation cycle just started, and we are going to see much higher inflation.”

On the war cycle, Nenner has been predicting this “war cycle will really heat up in 2023.”  He’s convinced all the signs say he’s going to be right.  Nenner says,

“I don’t think the inflation has anything to do with the war in Ukraine, but I think in the middle of next year, we have war cycles bottoming.  I think we are in for a really big mess because it doesn’t seem like anybody is ruling any country anymore, even China.  This may be the reason why gold and silver are going to take off.  If there are shortages, then the inflation will go through the roof.”

There is much more in the 36 min. interview.

There is free information and analysis on CharlesNenner.com. You can also sign up to be a subscriber for Nenner’s cutting edge cycle work with a free trial period by clicking here.    Please mention you heard about this on USAWatchdog.com if asked.