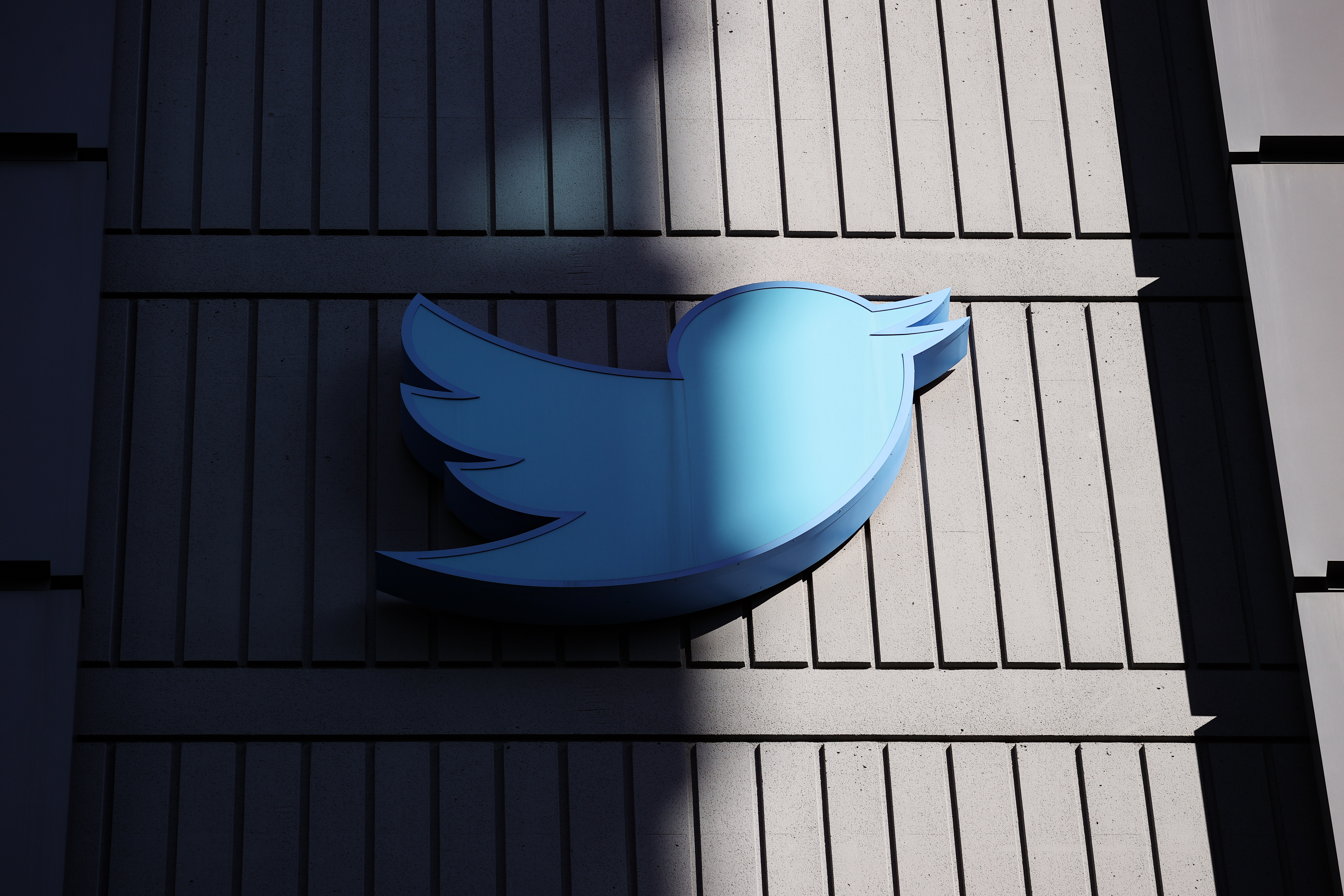 
One month into Elon Musk’s chaotic takeover of Twitter, the company is once again trying to reassure advertisers and users about the direction of the platform. In its first since Musk’s acquisition, the company attempted to explain what “Twitter 2.0” means for the company.

Twitter is right now facing a massive decline in ad revenue as major advertisers have amid concerns over policy changes instituted by Musk. In the blog post, though, Twitter says that “brand safety is only possible when human safety is the top priority” and that “none of our policies have changed.”

However, it’s difficult to square that claim with the company’s recent confirmation that it will its COVID-19 misinformation rules, and the recent reinstatements of previously banned accounts. “Our approach to policy enforcement will rely more heavily on de-amplification of violative content: freedom of speech, but not freedom of reach,” the blog post says, without elaborating.

Musk has that “negative” tweets will be “deboosted” and only visible to those searching for them. It’s not clear if these changes have been implemented. Twitter no longer has a communications team.

The blog post also notes that Twitter’s Trust and Safety team “continues its diligent work to keep the platform safe from hateful conduct, abusive behavior, and any violation of Twitter’s rules.” The post, signed by “The Twitter Team,” comes one day after the company’s former head of Trust and Safety said the platform is under Musk’s leadership. Yoel Roth, a longtime policy executive at Twitter who had worked closely with Musk in the days immediately following his takeover, said in an interview that Musk ignored warnings from the Trust and Safety team ahead of the disastrous rollout of Twitter Blue’s paid verification.

The blog post is the latest sign of how badly Musk needs to win back Twitter’s advertisers. The company has already lost at least half of its top 100 advertisers, according to a recent report in And newsletter Platformer reported Tuesday that is down 15 percent in Europe and the Middle East, in addition to the mounting losses in the US ad market. The Financial Times recently reported that Musk has resorted to personally the CEOs of major brands “in order to berate them” for pulling back on ad spending. Musk has also publicly called out Apple CEO Tim Cook for “mostly” halting its advertising on the platform.

Much like Musk’s “town hall” with advertisers earlier this month, it’s unclear if Twitter’s latest statements will be enough reassurance for brands to start spending again. In addition to Musk’s chaotic policy changes and the Twitter Blue fiasco, the mass layoffs and resignations have also gutted the teams that typically work closely with ad agencies and brands, which has only further complicated the already strained relationships.