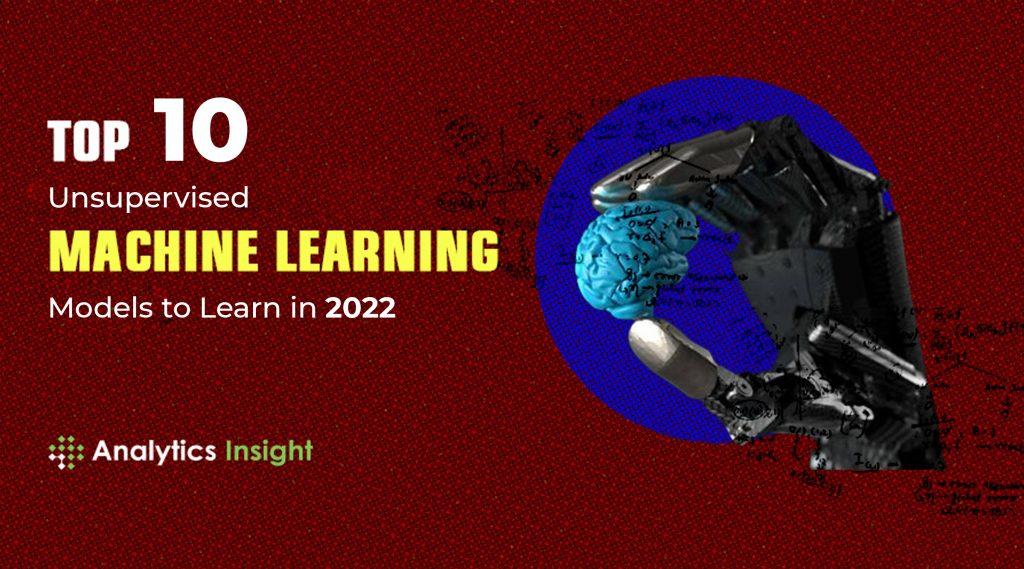 Unsupervized Machine Learning models are not supervised using training datasets when using the machine learning technique this is called unsupervised learning. Instead, models themselves decipher the provided data to reveal hidden patterns and insights. It is comparable to the learning process that occurs in the human brain when learning something new.

It primarily deals with unlabelled data. It can be compared to learning, which happens when a learner resolves a problem without the guidance of a teacher. Unsupervised learning cannot be used to solve a regression or classification issue directly. We lack the input data with the corresponding output label, much like supervised machine learning. It aims to identify the underlying pattern of the dataset, group the data based on similarities, and express the dataset in a precise manner.

To understand more about it. Let us know the top 10 Unsupervized Machine Learning Models/algorithms,