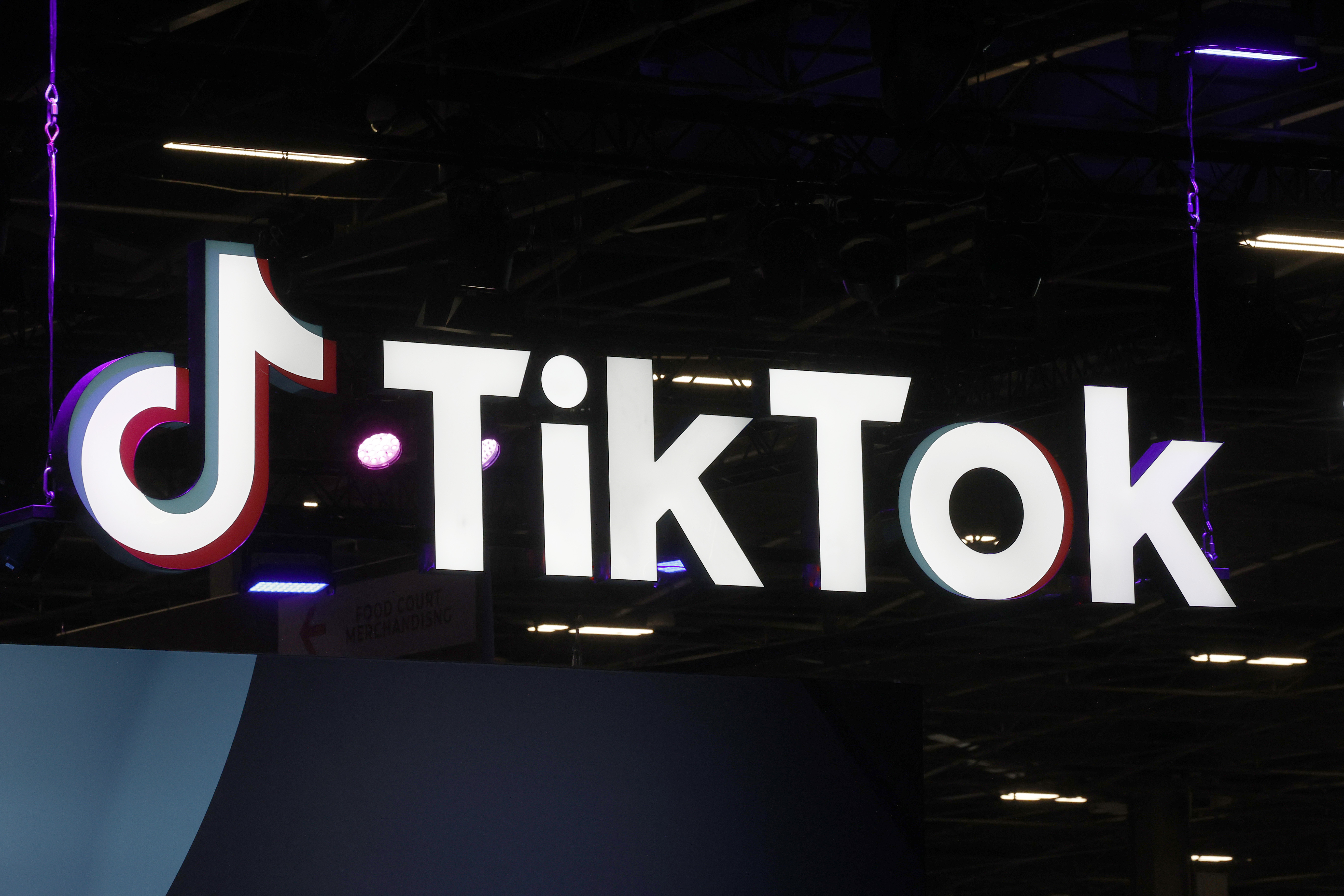 
Kristi Noem, the governor of South Dakota, has signed an executive order prohibiting government employees, agencies and contractors from downloading and using TikTok on state-owned devices. In her office’s announcement, Noem said she issued the order due to growing security concerns that the Chinese Communist Party (CCP) has been using the social media app to gather information from American users and leveraging it to manipulate them. The order is already in effect and also prohibits government personnel from visiting the TikTok website on browsers.

“South Dakota will have no part in the intelligence gathering operations of nations who hate us,” Noem said. “The Chinese Communist Party uses information that it gathers on TikTok to manipulate the American people, and they gather data off the devices that access the platform.”

US officials have been raising security concerns about TikTok, which is owned by Chinese company ByteDance, over the past few years over the belief that the Chinese government is using it to gather data. In 2020, then-President Trump attempted to block TikTok and WeChat in the US. While that didn’t quite go anywhere, nearly the entire US military had banned the app on government-issued devices, calling TikTok a “cybersecurity threat.” A couple of Republican Senators also introduced a bill in the same year that would ban all government employees from using TikTok on work-issued smartphones.

More recently, FCC Commissioner Brendan Carr asked Apple and Google to remove the app from their stores after a BuzzFeed News report came out that China-based ByteDance employees repeatedly accessed US users’ private information. TikTok CEO Shou Zi Chew assured Republican Senators in a letter after the report came out that the company is working with Oracle to protect the data of its users in the US “with robust, independent oversight.” He also said that TikTok is working towards fully pivoting to Oracle cloud servers in the US to be able to delete US users’ data from its own systems.

But Chew’s assurances weren’t enough to assuage officials’ fears: FBI Director Chris Wray warned US lawmakers earlier this month that the Chinese government could use TikTok to launch “influence operations” through its recommendation algorithm or to “technically compromise” millions of devices. A TikTok spokesperson told Reuters that the “FBI’s input is being considered as part of [the company’s] ongoing negotiations with the US government.” They added that TikTok is confident that it is “on a path to fully satisfy all reasonable US national security concerns” after working with the Committee on Foreign Investment in the United States over the past few months.