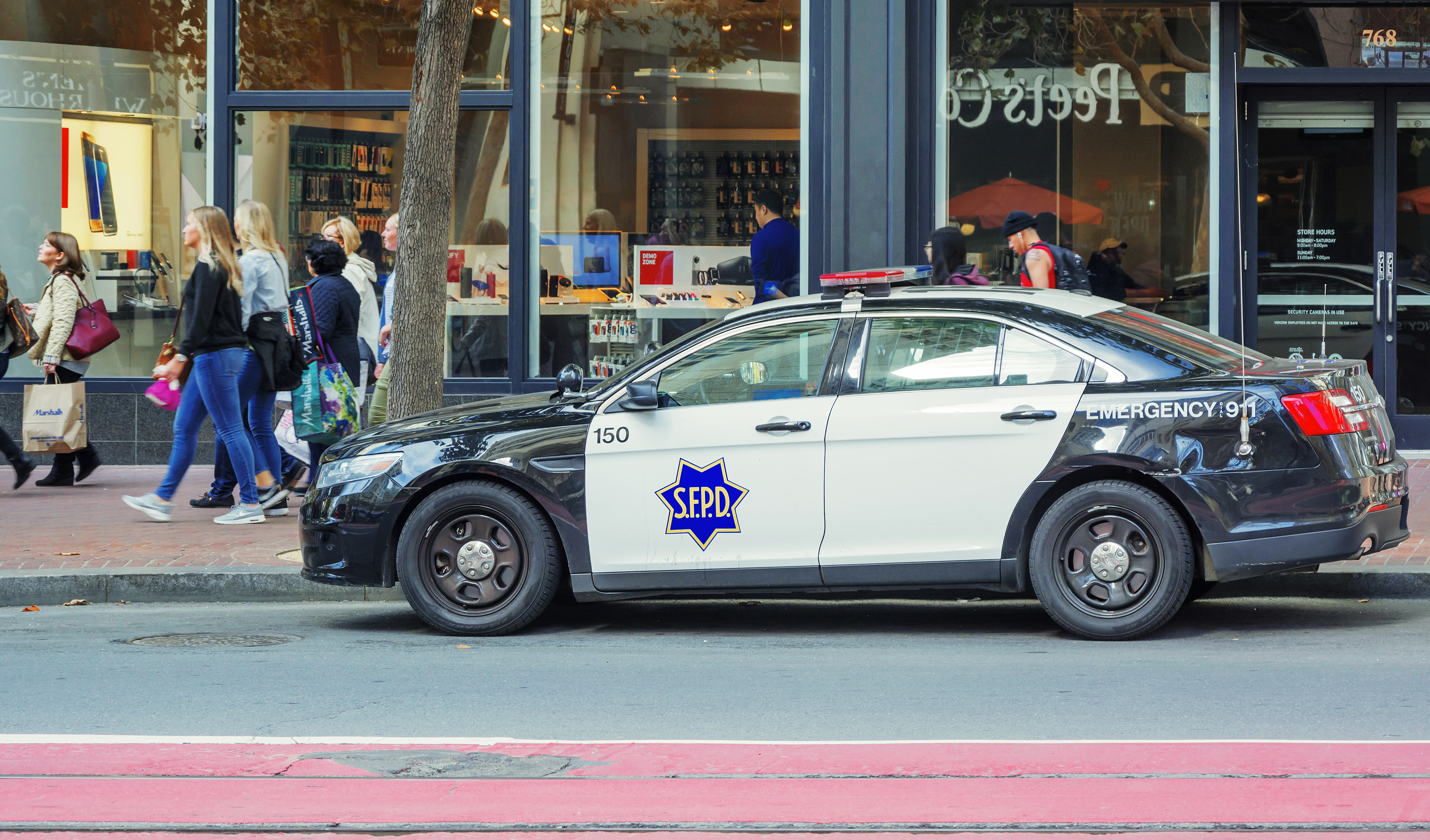 
A week ago, the San Francisco Police Department (SFPD) petitioned the Board of Supervisors for permission to deploy robots that can kill suspects under specific circumstances. Now, the board has approved the petition with a vote of 8 vs. 3 despite strong opposition from civil liberties groups. Under the new policy, robots can be used “as a deadly force option when risk of loss of life to members of the public or officers are imminent and outweigh any other force option available to the SFPD.”

The city’s police force has over a dozen robots at the moment, which are equipped with the capability to provide video reconnaissance and to diffuse bombs. None of them have weapons and live ammunition, the SFPD says, and there are no plans to fit them with any. However, they can now be deployed with explosives attached “to contact, incapacitate, or disorient violent, armed, or dangerous suspect,” an SFPD spokesperson said. “Robots equipped in this manner would only be used in extreme circumstances to save or prevent further loss of innocent lives,” they added.

As NPR notes, SF officials have to define the authorized uses of its robots and other military-grade equipment due to a California law that went into effect this year. Aaron Peskin, a Board of Supervisor member, added a line to the SFPD’s original draft policy that said: “Robots shall not be used as a Use of Force against any person.” But the SFPD amended the proposal to allow the use of robots as “a deadly force option.” The board approved that version of the policy with additional amendments, stating that officials can only use robots with explosive charges after they had exhausted all alternative force or de-escalation tactics. Also, only a limited number of high-ranking officials will be able authorize the use of robots as a deadly force option.

Among all of San Francisco’s supervisors, only Shamann Walton, Dean Preston and Hillary Ronen voted “no” on approving the policy. Preston called allowing the SFPD to use robots to kill people “deeply disturbing” and a “sad moment” for the city. In his full statement, he said that giving the police the power to arm remote-controlled robots will “place Black and brown people in disproportionate danger of harm or death.” Meanwhile, Rafael Mandelman, who supported the use of robots as a deadly force from the beginning, defended his vote and said that the final version of the policy “lays out reasonable restrictions on the use of robots” despite “the hyperbole expressed by many who oppose” it.

Mandelman also told Fox KTVU that it would be irresponsible not to make plans to use robots in life-threatening situations. Matthew Guariglia of the Electronic Frontier Foundation told the news organization, however, that by equipping robots, “[w]e are going to lessen the burden of using deadly force from having to pull a gun and pull the trigger to a button on a remote control.”