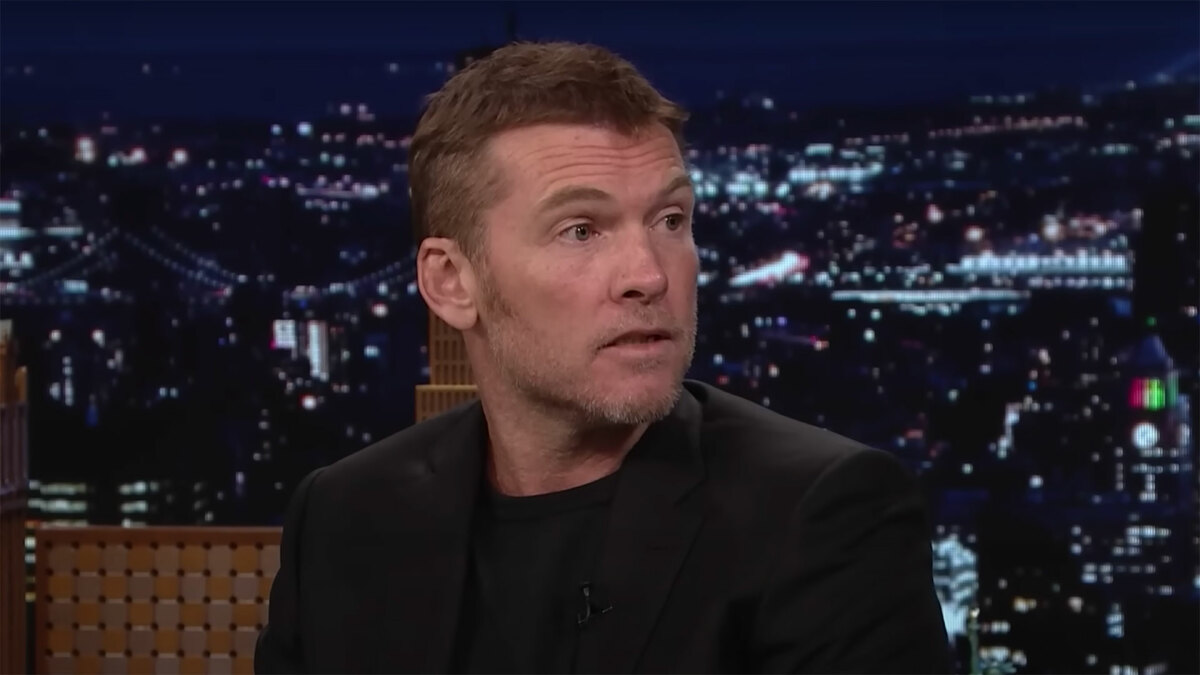 Making those Avatar movies, it turns out, isn’t exactly a walk in the park.

Appearing on The Tonight Show, actor Sam Worthington described part of the filming process for the upcoming sequel, The Way of Water, to host Jimmy Fallon — including scenes casually shot 30 feet underwater for hours at a time.

“When you’re under that deep you have to forget that you’re under the water,” Worthington explains. “They would bring the scuba over on ‘cut’ and I wouldn’t come up. It was easier for me to stay down there because it was a long way up, so I would just spend hours down there.”