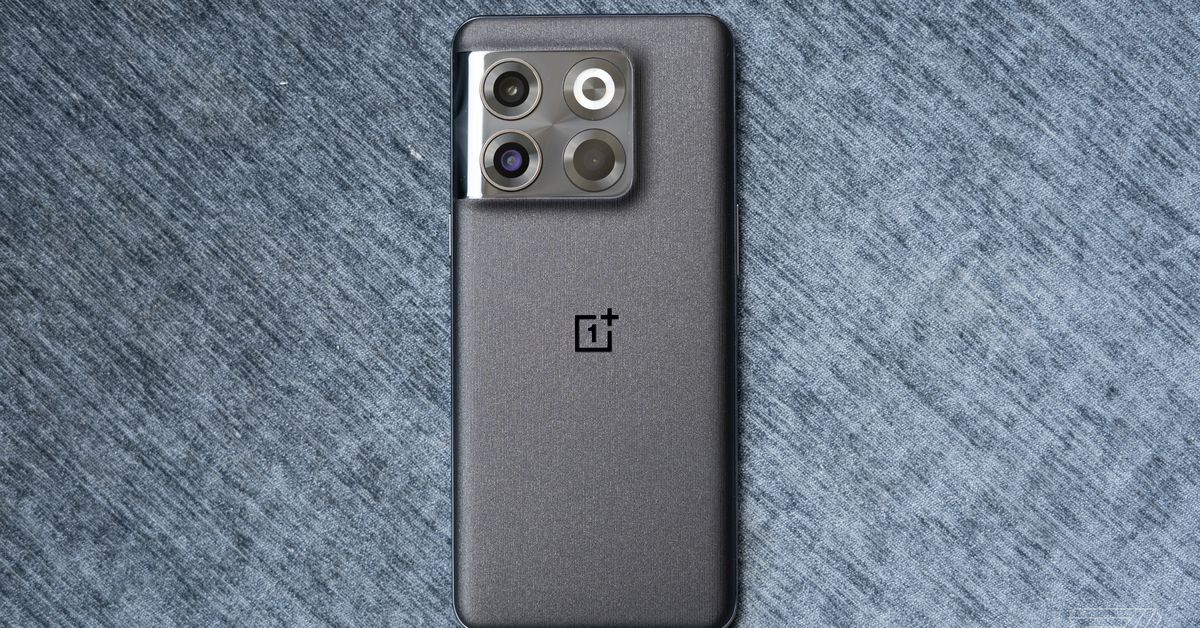 
OnePlus is committing to a longer support period for some upcoming phones, with an announcement that “select devices launched in 2023 and beyond” will receive four major Android updates and five years of security updates. But a company spokesperson declined to give an on-the-record answer about which of its phones will benefit from this extended support period, meaning it’s unclear whether it’ll just apply to OnePlus’ flagship phones or also the midrange Nord lineup.

The length of support OnePlus has given to its phones has historically varied between devices but, in general, has started to lag behind what’s offered by other Android manufacturers. Both the OnePlus 10T and OnePlus 10 Pro are due to get three major OS version upgrades and four years of security updates, while the midrange OnePlus Nord 2T will get just two major Android updates and three years of security patches. Worst of all, the company has committed to just one OS upgrade for the affordable Nord N300 and two years of security updates.

Regardless of what its competitors are offering, offering four years of OS upgrades and five years of security patches is a good thing for OnePlus buyers, especially given people are using their phones for longer and longer before replacing them. Keeping phones usable for longer should mean fewer devices need to be recycled or head to landfills prematurely, which is a win for the environment no matter how you slice it.