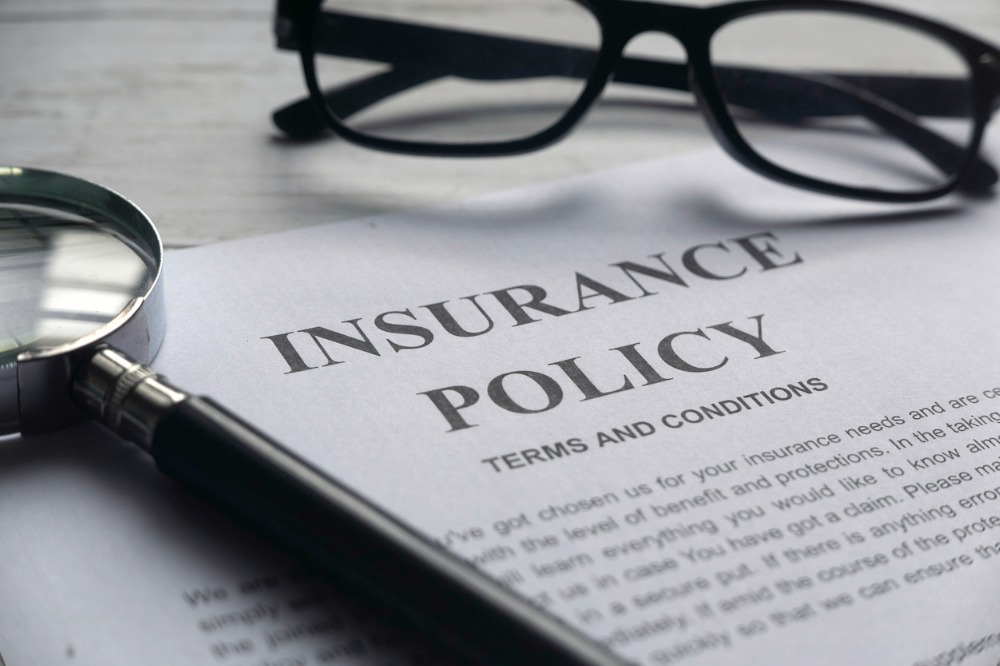 
Less than a week after a Thanksgiving shoot-out killed a 30-year-old man and wounded another in Buffalo, Oklahoma, another deadly shooting was reported – this time in Oklahoma City, and over a denied insurance claim.

The customer in Oklahoma City objected to his denied insurance claim in the worst way possible when he pulled out a gun and shot his insurance agency’s employee on Tuesday, right before shooting himself. He was later found dead inside the agency office, police said.

Oklahoma City police confirmed with News 9 that a 65-year-old man from Midwest City named Robert Arnest had tried to dispute an insurance claim with Jim Shortridge: Allstate Insurance inside the Allstate office near NW 150th and May Avenue. The claim was denied. A 61-year-old female employee then ushered an enraged Arnest to the back of the office to calm him down and discuss the claim further. It was at this point that Arnest pulled out a gun and shot her before shooting himself, News 9 reported.

“The suspect was found inside the business deceased,” said Sgt. Dillon Quirk of the Oklahoma City police department, in what Quirk said appeared to be a self-inflicted gunshot wound. Quirk shared official details on the incident on the Oklahoma City Police Twitter account.

Sgt. Dillon Quirk with an update to this incident. pic.twitter.com/TGTsrfNj1H

Meanwhile, the insurance agency employee Arnest had shot was found by police with a “non-life-threatening injury” and has been transported to the intensive care unit of a local hospital for treatment.

The Oklahoma City police reported that no one else inside the insurance agency office was injured, as many of them had hidden by their desks and called 911. First reports indicated an active shooter was still inside the Allstate Insurance office – presumably before Arnest turned the gun on himself.

Arnest made a Facebook post on the same day as the shooting, News 9 reported. In the post, Arnest expressed anger towards Allstate Insurance for denying an insurance claim for damage to his car.