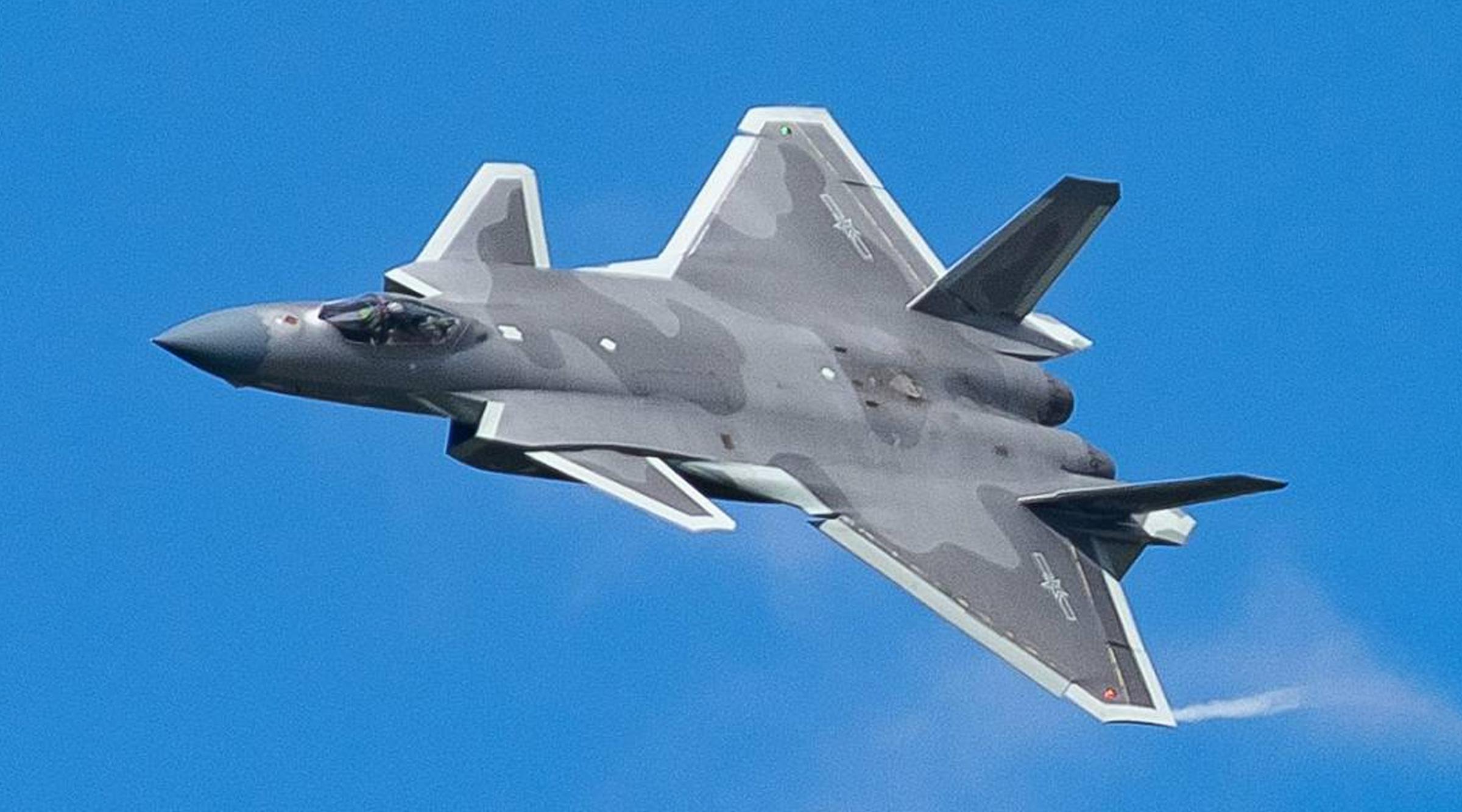 China’s Use of 3D Printing is wasting no extra materials in making lighter parts to reduce an airplane’s overall weight allowing it to fly further and perform better. 3D printing in china is a speedy venture allowing parts to be quickly manufactured and making logistics support simpler and more affordable.

China’s aviation industry has started applying world-leading 3D printing for warplanes – with 3D printed parts widely used for a newly developed aircraft that made its maiden flight recently, according to a leading developer. The technology allows China to rapidly produce 3D warplanes at a fraction of the cost compared to traditional methods.

In September of 2022, Hermes announced that its 3,800 mph hypersonic airplanes would get 3D-printed bodies.  The company, which previously worked with NASA and the U.S. Air Force, revealed it had obtained the Sapphire and large-format Sapphire XC printers of Velo3D, an end-to-end metal additive manufacturing solution.

The aviation industry is one of the biggest in the world and 3D printing technology is becoming more and more commonplace within it. China has been at the forefront of this trend, with 3D-printed parts being used on a newly developed aircraft. This is a worrying development for the US, as it could give China a significant military advantage.

The company, Aviation Industry Corporation of China (AVIC), said the use of 3D printing had helped reduce the weight of the aircraft and improve its performance. “Compared with the traditional manufacturing methods, 3D printing can shorten the manufacturing cycle by more than 70 per cent and reduce the production cost by more than 50 per cent,” AVIC said in a statement. The company did not name the aircraft, but it is believed to be the J-20 stealth fighter, which made its public debut at the Zhuhai air show in November 2016. The J-20 is China’s most advanced fighter jet and is seen as a potential threat to US military dominance in the Asia-Pacific region.

Joe Biden has spoken out about this issue, saying that “the United States must be prepared to out-compete China in the production of advanced military capabilities, including 3D-printed parts for aircraft”. He has pledged to invest $2 billion over the next four years to support the development of 3D printing technology in the US.

This is a significant issue that is likely to continue to escalate in the coming years. China’s rapidly expanding military capability is a threat to US hegemony and 3D printing technology could give them a decisive advantage. Joe Biden’s investment is a step in the right direction, but more needs to be done to ensure that the US can compete with China in this important area.