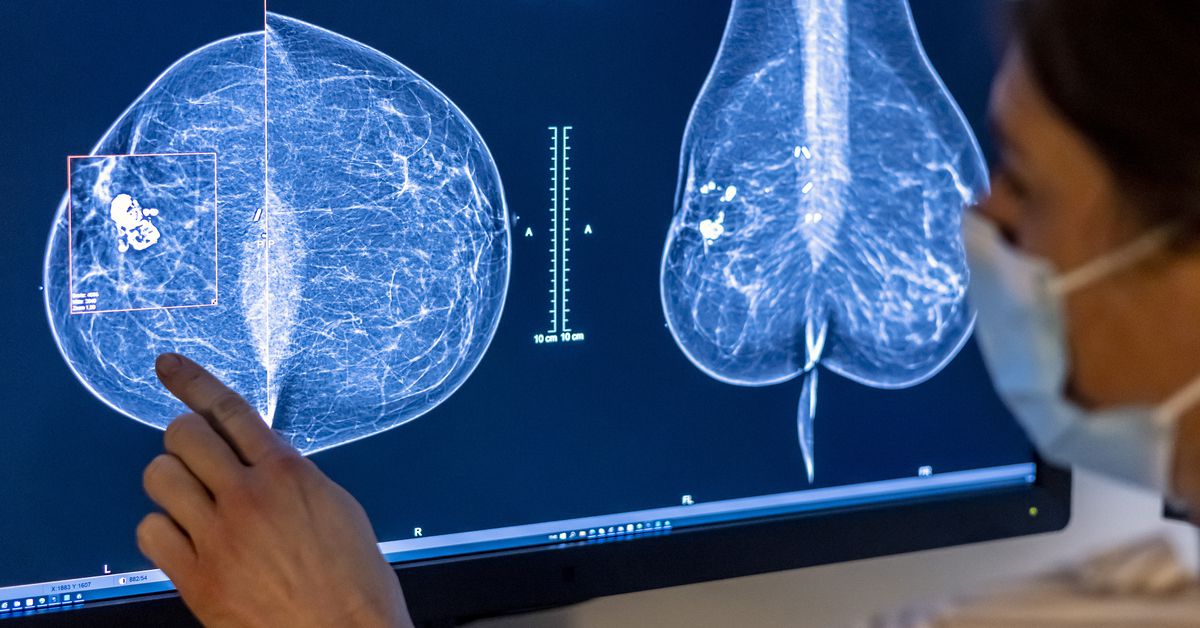 
Google announced today that it has licensed its AI research model for breast cancer screening to medical technology company iCAD. This is the first time Google is licensing the technology, with the hopes that it will eventually lead to more accurate breast cancer detection and risk assessment.

The two companies aim to eventually deploy the technology in real-world clinical settings — targeting a “2024 release,” Google communications manager Nicole Linton told The Verge in an email. Commercial deployment, however, still depends on how successful continued research and testing are. “We will move deliberately and test things as we go,” Linton said in the email.

“We will move deliberately and test things as we go.”

The partnership builds on Google’s prior work to improve breast cancer detection. Back in 2020, Google researchers published a paper in the journal Nature that found that its AI system outperformed several radiologists in identifying signs of breast cancer. The model reduced false negatives by up to 9.4 percent and reduced false positives by up to 5.7 percent among thousands of mammograms studied.

The hope is that AI might become a tool to help radiologists and their patients. Generally, medical experts are approaching AI with caution. There were some instances in Google’s 2020 research when radiologists spotted cancer that the model didn’t initially see. Beyond that, there’s not exactly a gold standard for diagnosing cancer. That might make it difficult to establish a good baseline when training an algorithm, The Verge’s James Vincent previously reported. So rather than sticking to a binary of outcomes — “cancer” or “no cancer” — such AI tools might improve by offering more than two options to account for the “gray area of diagnosis,” Vincent writes. Relying too heavily on AI without bringing doctors in to assess all the nuances of a patient’s health, especially when it comes to trying to detect early-stage cancer, could heighten the risk of overdiagnosis.

Separately, Google says it is also working with the UK’s National Health Service (NHS) and Imperial College London to see if its AI technology can work as a “second independent reader” in double reading mammograms to “allow radiologists to focus on high-priority cases while improving consistency and quality of screening.”