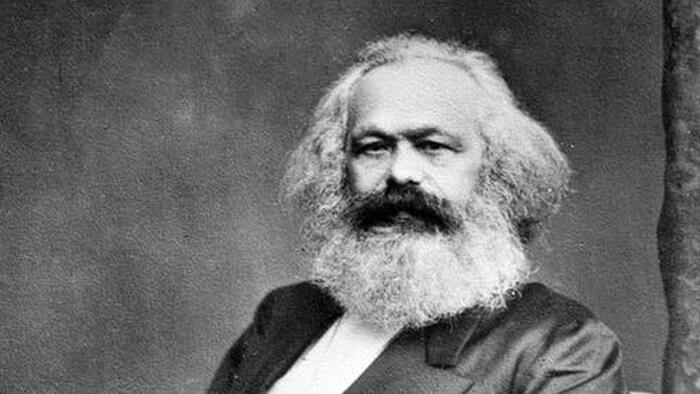 It’s Black Friday, where the world waits with bated breath for Americans to click the global economy back to health while fighting off heartburn: and I mean the world, because little that is clicked is currently made in America. (Though that is inexorably changing.)

The focus on those retail numbers, and the heartburn, is even more intense this year because the Institute of International Finance (IIF) warns the world economy will be as weak in 2023 as it was in 2009, as the war in Ukraine may become a “forever war”. Their global GDP growth forecast is just 1.2%, with the Eurozone -2%, the US up 1%, Latin America 1.2%, and the hope being China will loosen Covid curbs – which seems a big call to make with panic buying in Beijing and just plain panic around the world’s largest iPhone factory.

Meanwhile, Bloomberg reports clickmeister Amazon “faces Black Friday protests and walkouts in 40 countries as thousands of warehouse workers plan to take part in protests. Employees in India, Japan, Australia, the US, South Africa and across Europe want better pay and conditions in a campaign led by trade unions.”

What is this – workers of the world uniting or something? Is that kind of thing still allowed? Isn’t this all passé when we all really want to day-trade for a living? (He asks, as US railroad unions say December 9 is when we find out if they will paralyze the US economy or not.)

The Marxist irony today is that the blacker the Friday, the happier the financial markets will be. If sales are dismal, stocks and bonds will both rally, and the dollar will wobble even further, which temporarily sits alongside lower, not higher, commodity prices.

Yes, a crisis of capitalism would loom – again.

But magical, all-healing rate cuts must then loom too –and only in the US(?)– right? The deeper the crisis, the greater the expectation that central banks will not allow it to happen – despite the BOE just underlining that they would do just that, and the Fed, and the ECB, and the RBNZ, and the BOC, and the BOK: basically, everyone except the BOJ, the RBA, and the PBOC.

Of course, markets overlook all that because markets. And because an infinite number of new frauds like FTX are just sitting there waiting to be launched once a pivot happens, which is pretty tempting. If you thought the last round of monetary policy easing generated some doozies, and boy did it, just wait for the next iteration!

Full disclosure: despite my very evident scepticism about crypto, and total lack of surprise at what has happened to it over the past few months, I was playing with the idea of creating my own NFTs at one point last year on a purely ‘if you can’t beat them, join them/I feel low retiring early’ basis.

I was actually going to make “Dinofarts”: a series of funny, farting dinosaur pictures such as “Ty-rip-osaurus Rex”; “Too-much-dip-lodocus”; “Terror-dactyl”, etc. Fed Funds at 5% is an asteroid that has wiped that idea out, as it was intended to, but I’m just waiting for rates to look like they will go back to zero again to dust those masterplans off. And if *I* am thinking like that, what do you think the rest of the markets, who thrive on such stupidity rather than mocking it, are planning on doing? That was a twinge of heartburn, I think.

Conversely of course, if Black Friday sales are reasonable or even good, then markets will be in a black mood. Economic strength and consumer resilience are the last thing they want to see! Economic collapse and consumers crumbling are what is required to ensure that monetary policy does what monetary policy needs to do in order to artificially jack asset prices higher again.

I wish I were exaggerating, but I’m not: that really is how many in the markets see things, most so after the battering they have taken this year to date, and which they would like to cover up with a nice year-end rally, no matter how fake.

But thinking back to striking workers, indebted American consumers, and the off-shored production they rely on across single-point-of-failure global supply chains now ‘healing’ due to looming recession, I turn back to Marx.

Does his focus on the means of production rather than producing farting dinosaurs memes leave him spinning in the grave? Can we all just cut rates, get rich from crypto, and avoid crisis forever?

It’s not clear whose surplus labour is being exploited by me creating a stupid NFT and selling it for millions if the Fed pivots and the dollar becomes a joke. Yet Marx was clear on the ludicrous excesses of “fictitious capital” over “productive capital“. He was also a goldbug for those who don’t know: we only associate him with fiat and soft budgetary constraints because of Soviet experience, not his actual doctrine, which nobody reads. Because markets.

On a related note, please see ‘Political Economy through the Looking Glass: Imagining Six Impossible Things about Finance before Breakfast’, which utterly dismisses the Pollyanna attempts of some economists, who don’t understand Marx, to argue that because the finance sector is so big, it can no longer be dismissed as “fictitious” or separate from the “real” economy. Let’s just say that their anti-Marx arguments are blown away by actual Marxist taxonomy as if by a herd of Dinofarts trumping in tandem. Which is my follow-up NFT by the way – am I a tech genius yet? Surely with rates at zero again, we all will be(?)

Of course, any actual pivot is only going to exacerbate all the underlying structural problems that have led us to the point where people are actually going on strike again for real.