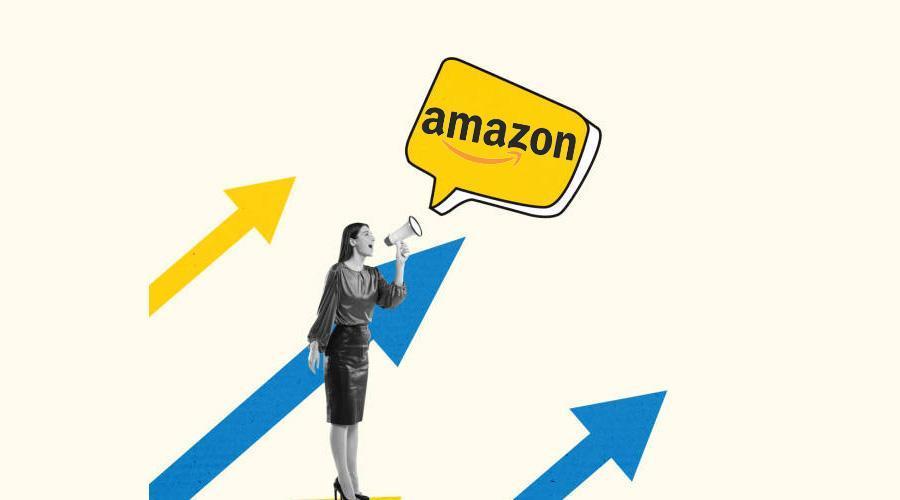 The e-commerce tech giant has to answer to the government about Amazon layoffs. Anjanappa, the Deputy Chief Labour Commissioner, has summoned Amazon regarding the Voluntary Separation Program (VSP). The company’s public policy manager, Smitha Sharma, had been asked to attend a hearing on Nov 23.

Amazon gets notice from Labour Ministry after the company announced that it would let go of 10k employees globally, Amazon’s Indian arm started sending out Voluntary Separation Program to its employees asking them to quit voluntarily. The Voluntary Separation Program document shared by the company mentioned: “This communication is to inform you that Amazon is implementing a Voluntary Separation Program (VSP) which is temporarily available to eligible employees within Amazon’s AET organization. Pursuant to the VSP eligible employees will have the opportunity to resign voluntarily from employment in exchange for the VSP benefits described below. Application Forms to participate in the VSP must be submitted via smart forms between November 16, 2022, and no later than 6:30 am India Standard Time on November 30, 2022 (Election Period).”

Some of the benefits provided to employees under the Voluntary Separation Program were: “A lump sum severance payment, less legally required payroll deductions, equivalent to 22 weeks Base Pay; plus one week base salary for every six months of service (rounded to the nearest 6 months) up to a maximum benefit of twenty weeks paid severance; plus medical insurance coverage for 6 months as per Insurance Benefit policy or equivalent insurance premium amount in lieu; plus o Notice Period or Pay in lieu as per employment contract terms.”

Employee associations have been scowling at this. NITES President Harpreet Singh Saluja said, “Amazon employees who have served for at least a year of continuous service cannot be laid-off unless served a notice three months in advance and prior permission from the appropriate government. The company needs to submit an application to the authorities along with the reasons for Amazon India layoffs. Then the appropriate government authorities will decide whether these tech layoffs can be permitted or not after hearing both the parties.”

Amazon has recently announced plans to lay off approximately 10,000 people in corporate and technology jobs and it would be the largest job cut in the company’s history. The cuts will focus on Amazon’s devices organization, including the voice assistant Alexa, as well as its retail division and human resources, said the people, who spoke on condition of anonymity because they were not authorized to speak publicly.