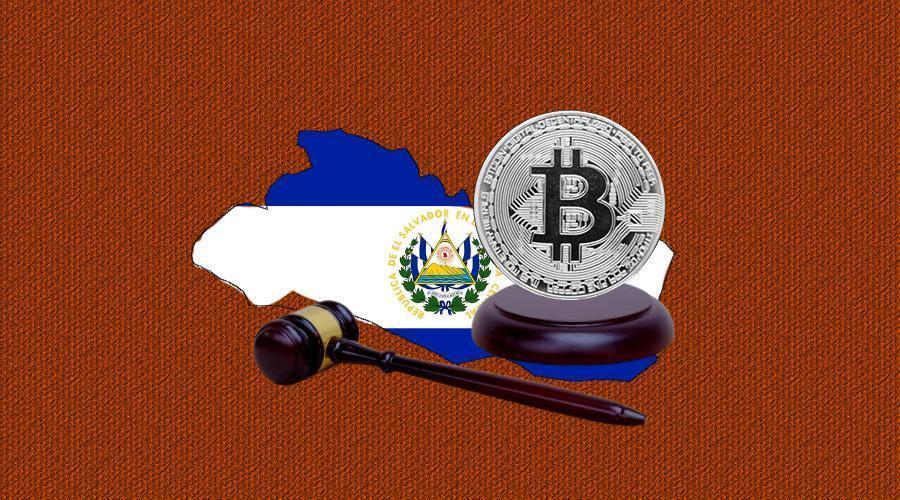 El Salvador is doubling down on its bet on cryptocurrencies even in the midst of a bear market. The first country to declare Bitcoin as legal tender is now working on a Digital Asset Issuance Law, which would facilitate operations with any crypto asset.

According to a document available on the official website of the National Assembly of El Salvador, the law would regulate the transfer operations of any digital asset, seeking to “promote the efficient development of the digital asset market and protect the interests of acquirers.”

El Salvador’s government-controlled legislature announced late on Tuesday it had received a bill dubbed the “Digital Assets Issuance Law,” aimed at regulating the offering of such bonds to local and foreign investors.

The proposal comes a year after President Nayib Bukele announced he would launch so-called “volcano bonds” to raise $1 billion to finance his “Bitcoin City” project, which included building a town on the Salvadoran coast funded by bitcoin-backed bonds.

The bill, presented by the country’s Minister of Economy Maria Luisa Hayem Breve, to the Legislative Assembly of El Salvador. The bill seeks to establish a National Digital Assets Commission that would oversee the regulation of digital asset issuers, service providers, and other participants involved in the “public offering process” of digital securities according to the 33-page document reviewed by CoinDesk.

In 2021, under the leadership of President Nayib Bukele, the Central American nation became the first in the world to make the popular cryptocurrency bitcoin legal tender. Apart from buying up bitcoin during price dips and openly sparring with the International Monetary Fund as it warned the nation to reverse its decision, Bukele doubled down on the controversial move by revealing plans to raise $1 billion via bitcoin-backed bonds.