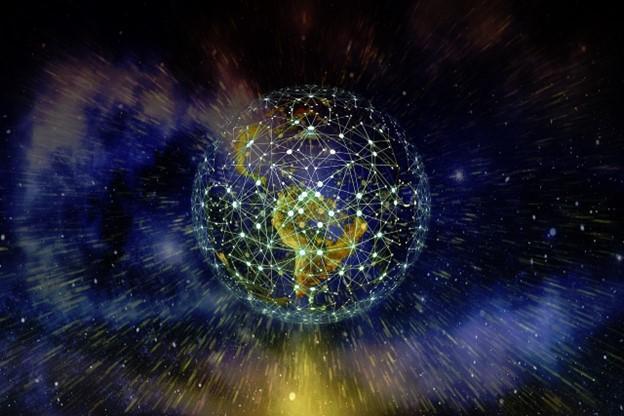 There are a number of APIs which are capable of geolocating web users based on their IP, which is useful in a number of contexts, most obviously for websites that want to adjust their experience according to where each visitor is based in the word.

So which of the many IP geolocation APIs is worth using, and what can you do to implement them for your own projects?

With literally billions of IPs encompassed in its coverage, and a wealth of information on top of the location included, Abstract’s IP geolocation API is definitely worthy of your attention.

Best of all, if this sounds like the IP geolocation API for you then you can try it for free at Abstract, with 20,000 requests coming at completely no charge.

Pricing beyond this number of requests scales gradually, and it can offer as many as 20 million a month at a rate of 500 requests per second.

Another highly regarded API in this market comes from IPStack, and it promises to be flexible enough to encompass the needs of small businesses as well as larger organizations with truly global audiences to serve.

You get just 100 requests for free from this provider, and the basic paid-for plan comes with 50,000 requests included, rising to 2 million for the pro-grade plan.

The speed of this API is impressive, and so for any applications in which you need location data in real time, it won’t leave you twiddling your thumbs. This is useful for optimizing site performance, including page load speed, so that you aren’t beholden to a sluggish third party API.

In the case of this API, the focus is not just on taking IP addresses and locating them geographically anywhere in the world, but also on combating the fraud that is rife in this sector.

For example, if you’re eager to drive down the number of instances where ecommerce payments and inbound traffic are being handled in a fraudulent manner, reducing your exposure to common cybercriminal tactics, it is capable of helping you with this by automatically detecting suspicious activity and bolstering security as a result.

When it comes to affordability, especially for smaller scale sites that don’t need the higher volumes of requests included elsewhere, IPData does a good job of supporting those up and coming companies who are just starting to court customers elsewhere in the world.

So long as the number of daily requests you make with the API is below 1500, there is no charge for using it.

You can pay to boost the number of supported requests, but it’s not a requirement. And with features such as the ability to detect when visitors are using a VPN to mask their true location, it also has decent anti-fraud measures as well.

This API promises accuracy, speed and versatility, although it’s party trick comes in the form of the Astronomy API. As the name suggests, this lets you tap into data relating to the cycles of the sun and the moon as they relate to different locations globally, which can be useful for specific targeting of audiences in certain markets.

An impressive 30,000 monthly requests can be made for free, and the tiers above this climb gradually in price so that you can scale your API spend rather than having to make a large leap when volumes rise.

There are a few effective ways to harness the data that this type of API puts at your disposal. For example, if you know that a visitor is based in a particular country, you can automatically serve them the localized version of your website, complete with copy in their native language, and prices in the currency they will be using.

Likewise if you want to prevent people from a certain location being able to access your site, perhaps due to data protection rules, then this is achievable with the use of any of the APIs mentioned earlier.

If you’re inspired to use APIs to improve your website, whether they deliver IP geolocation capabilities or any other functionality, it’s generally worth doing as it lets you enhance your web presence without the overheads.